The lead detective in the case released pictures of the suitcase the boy was left in and the blanket wrapped around him.

ARLINGTON, Texas - Arlington police say there is no surveillance or interviews that turned up new leads in the search for the mother of a baby boy found abandoned inside a suitcase over the weekend.

The lead detective in the case released pictures of the suitcase the boy was left in and the blanket wrapped around him.

The newborn, nicknamed "Baby Jason" by first responders, was only a few hours old when he was discovered. A detective working the case says the baby is extremely lucky. He could have been crushed inside of the trash compactor he was left next to.

Investigators are hoping new photographs being released to the public will lead them to the identity of the boy’s mother. 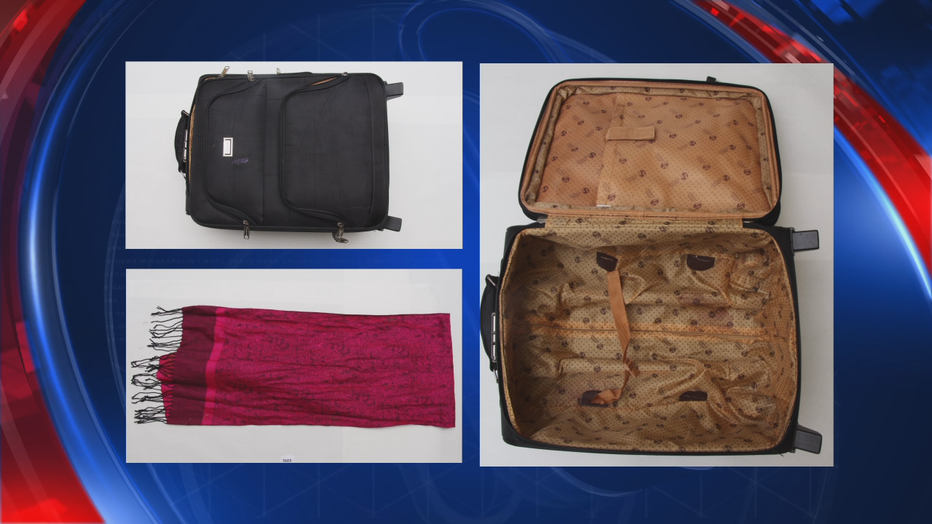 It was inside a zipped up black suitcase left next to a trash compactor at an Arlington apartment complex Saturday morning where a witness taking out her trash heard the baby's weak cries.

“She opened the suitcase at which time she saw a beautiful baby boy who is responsive and alive,” explained Arlington Police Det. Morgan Speer.

The child was just a few hours old. The umbilical cord was still attached. When police and paramedics arrived, the boy's oxygen levels were very low and he was cold.

A 911 call was made and the baby boy was taken to the hospital. That's where doctors learned Baby Jason was born 4 to 6 weeks prematurely.

With no one claiming Baby Jason, investigators canvassed the apartment complex located near Pioneer Parkway and Highway 360.

“We don’t know the medical history of the victim or of the baby,” Speer said. “And in order for us to make sure that he’s properly cared for, it’s important that we know who the mom is.”

With no luck and few leads, investigators decided to release photos of the suitcase. It’s inscribed with the words “Chong Ping." The suitcase has a combination lock by the handle. The lining inside is a mustard yellow.

Detectives are also releasing a picture of the leopard print blanket he was wrapped in with a red scarf also inside.

“It’s still being processed by our crime scene, so there was blood inside the suitcase,” Speer said. “They’re attempting to see if they can pull some fingerprints or things like that out of it too.”

Safe Haven laws allow anyone to leave a baby at a hospital, EMS or fire department with no questions asked. Instead, Baby Jason was left to fend for himself.

“The maintenance staff there at the apartment complex, they normally put everything in the trash compactor in the morning and compact it,” Speer said. “He was late for work that day, and so that didn’t happen. Once again, talking about how blessed the baby was.” 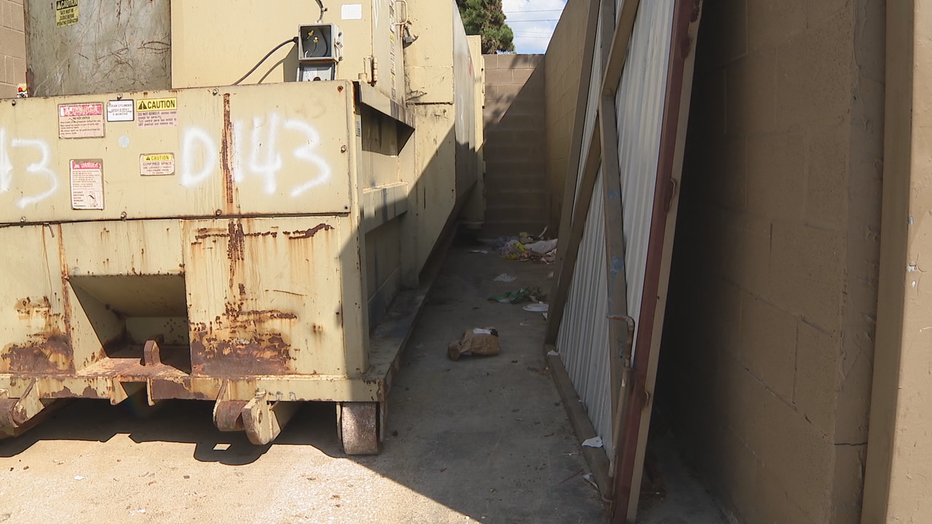 When Baby Jason is healthy enough to be released from the hospital, he will be turned over to the state.

The detective handling the case couldn’t say whether or not the mother could face any criminal charges. First, they need to find her and talk to her.