FORT WORTH, Texas - There is still controversy surrounding the funeral of Atatiana Jefferson, who was shot and killed by former Fort Worth officer Aaron Dean last week.

Dean was arrested and charged with murder in Atatiana’s death. 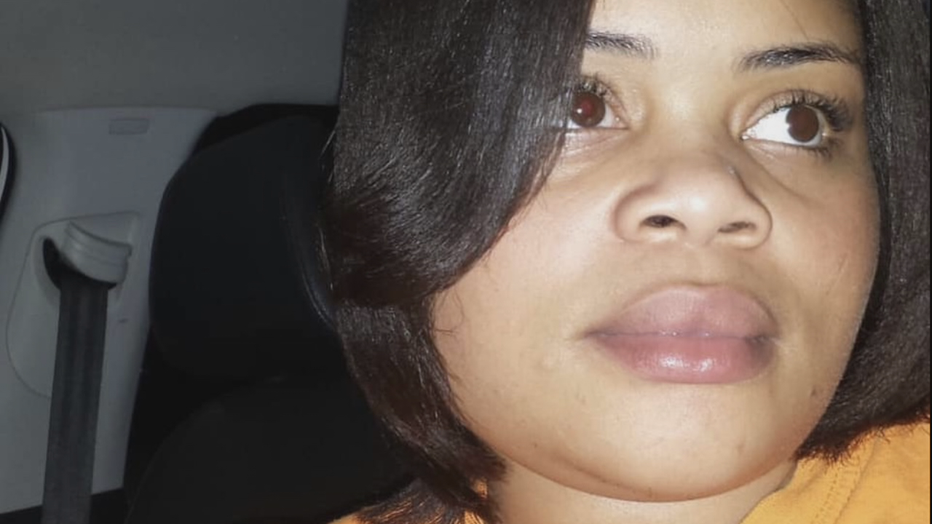 Now, the spotlight is on the family legal battle over her funeral.

On Monday, both sides will meet in court to decide who gets the right to plan her funeral.

A temporary restraining order forced Saturday’s planned funeral for Atatiana to be canceled.

A large crowd was expected to pack the Potter’s House to honor the life of Atatiana.

Al Sharpton and Bishop TD Jakes were scheduled to speak at the funeral, but those plans were put on hold.

Marquis Jefferson, Atatiana's father, said he was cut out of the funeral process.

So he filed a restraining order, blocking the funeral home from releasing his daughter’s body.

“That's why we had to do what we had to do, is file a restraining order to make sure he would be able to be recognized and do what a father is trying to do, and that's memorialize his daughter. That's an important part of grieving,” said Bruce Carter, spokesman for the Jefferson family.

He sent a cease and desist letter as he tried to put an end to a GoFundMe campaign in his daughter’s name.

Carter said Saturday’s planned celebration of life became “more of a platform to amplify other motives.”

“They don't want her death to be a spectacle or a platform for profiteering for those who wait for the moment to get on the speaker and talk about nothing that's going to make this family feel better or about the person that got murdered or died in this case,” Carter said.

On the other side of the debate, Lee Merritt, who is representing Atatiana’s mother’s side of the family, expressed concern over legal battle.

“That's my biggest concern, is that these supplemental issues, or really, what should be an internal family dispute, will take away steam and momentum and support,” he said.

On Sunday, both sides of Atatiana’s family were set to meet to hash out their differences and come to an agreement before going to court.

A weekend meant to honor the life of a woman who was shot and killed by an officer was put to the side while a legal fight continues.

Both sides will meet in court on Monday.

After the judge’s ruling on Friday, Atatiana’s father initially said her funeral would be Thursday, but he is now considering making it closed to the public.