"He played multiple sports," recalled C.J. Johnson, his coach at Lakeland High. "He didn’t just excel at football. He was a state champion in track and field as well, which he did in college."

On Auburndale High School’s Facebook page, the principal, Tye Bruno, describes him as a gentle giant who inspired students to develop a lifelong love of learning. 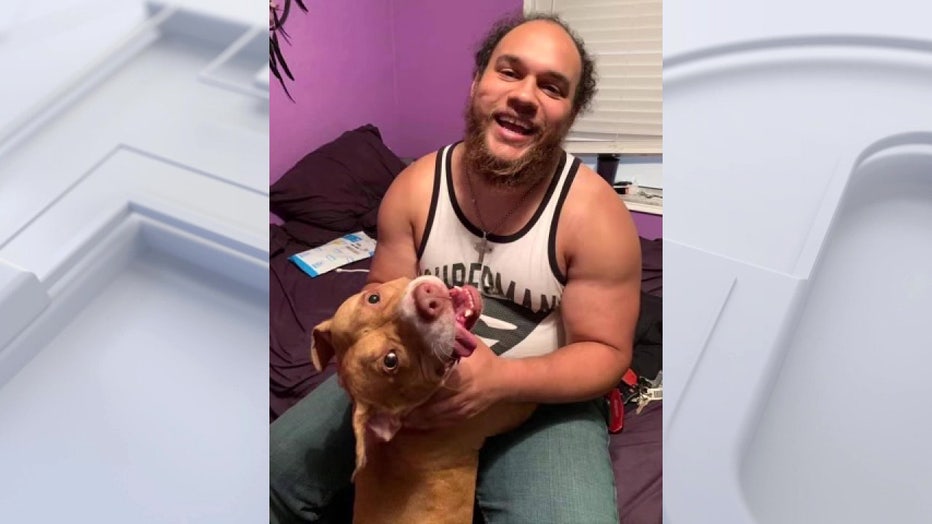 A little more than three weeks ago, D’Anthony was admitted to Lakeland Regional Health in pretty bad shape. He was almost immediately put in the ICU and intubated.

According to his mother, Lydia Dorsey, he has struggled ever since. 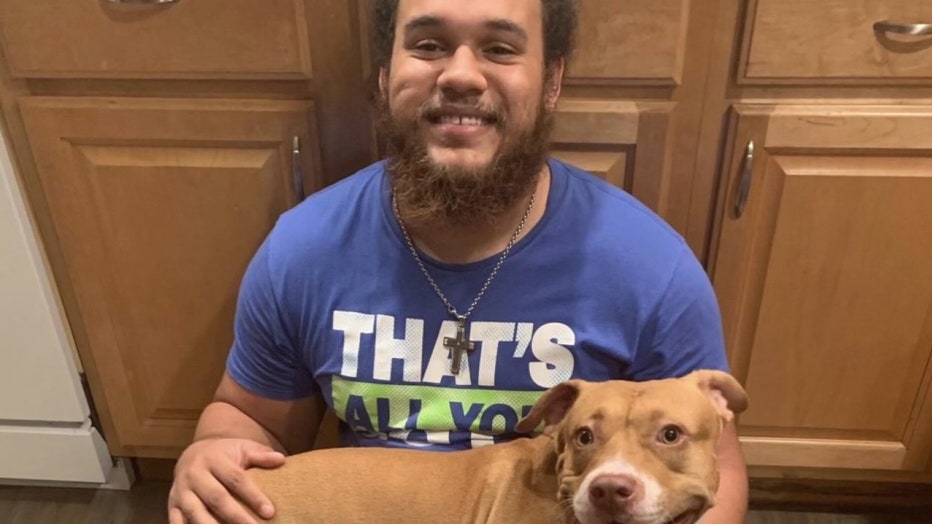 But just hours before he died, Dorsey got what she thought was a very positive news. His blood oxygen level had doubled.

"He is doing better," she told FOX 13 on Tuesday. "Little by little he is getting better, and  by the grace of God he is going to be healed."

Later that night, D’Anthony took a turn for the worse. His grandmother says medical center staffers worked on him for an extended period of time, but could not save his life.

His mother said she is not sure if her son was vaccinated, and questioned the governor’s order, which is now being litigated, to prohibit districts from mandating masks for school children.