Goode will begin the role on April 11 following the departure of the current director Greg Meszaros.

"Please join me in welcoming Mr. Goode back to the City of Austin in his new interim role," said City Manager Cronk. "I will be initiating a national recruitment process to select the permanent Austin Water Director. 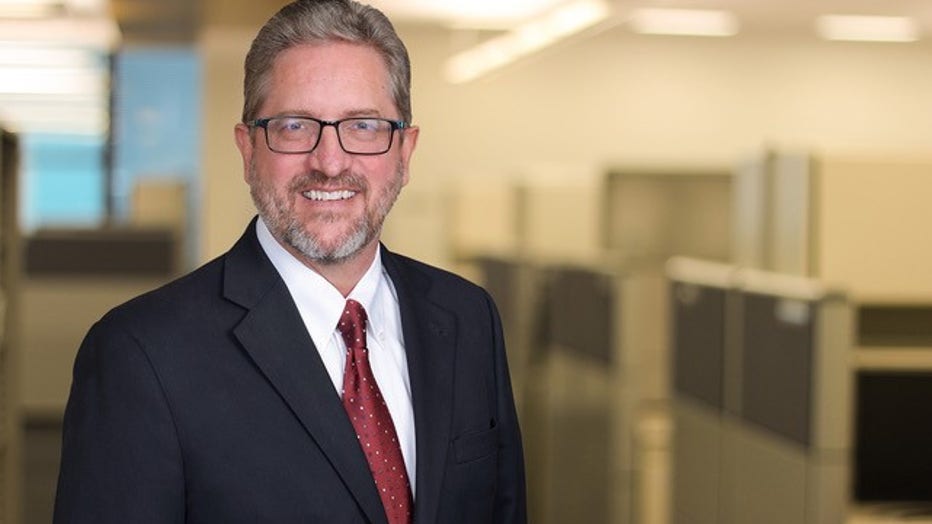 Goode is a veteran executive with over 37 years of city, county and private sector experience. He most recently served as Vice President and Senior Program Manager for Lockwood, Andrews, and Newnam and had previously directed transportation and infrastructure planning departments at large entities such as the Central Texas Regional Mobility Authority (CTRMA), City of Austin, City of Fort Worth, Travis County and City of Olympia, Wash.

During his 10-year career with the City of Austin, Goode served as the Assistant City Manager over the Infrastructure Services Group providing direct executive leadership and oversight over multiple departments including Austin Water Utility, Austin Resource Recovery, the Corridor Program Office, and the Public Works and Transportation Departments.