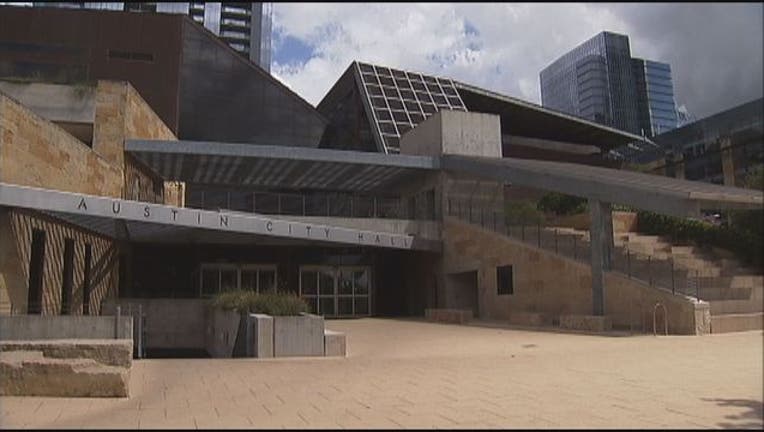 Harris's appointment, announced during City Manager Spencer Cronk's budget presentation Monday, is part of the City of Austin's Strategic Direction 2023 Plan, which names the issue of homelessness as the City Council's top priority.

"I am honored to serve the City of Austin, with homelessness being its top priority," Harris said. "Creating a comprehensive plan in which the public, private, philanthropic and local homeless providers are working together to achieve transformational results is critical."

According to a release from the city, the Homeless Strategy Office's approach to coordinating shelter and support services for those experiencing homelessness will be a comprehensive and multi-faceted approach to respond to a very human issue.

"The City of Austin is willing to take a fresh look, with hopeful eyes, at one of our most intractable issues – homelessness," Harris said. "We want the discussions and strategy to be about ending homelessness for our most vulnerable community members, not just coping with homelessness."

Harris previously served as Senior Advisor on Homelessness and Social Services to the mayor of Orlando, Fla. According to the release, Harris supported the successful end to chronic veterans' homelessness and reducing homelessness by 23.6% in a single year.

Harris also was involved with mapping Orlando's long-term support of survivors and families after the 2016 Pulse nightclub shooting that killed 49 and injured dozens of others. As part of this effort, the Orlando United Assistance Center was founded, with a special focus on the LGBTQ, Latinx, communities of color and other marginalized communities.

Harris replaces Veronica Briseño who has served Interim HSO since March 2019. Briseño transitioned into her new role as Director of the Economic Development Department in late June. She remained the Interim HSO until a new Homeless Strategy Officer could be hired.