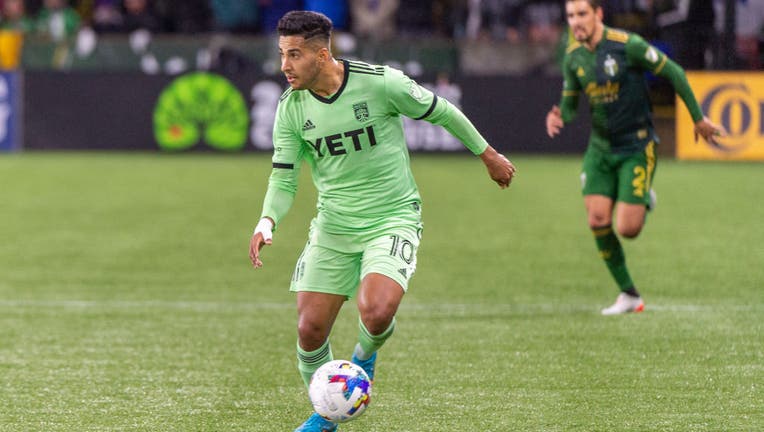 He was suspended last month after Austin FC initiated a League and law enforcement investigation into a report of a domestic dispute with his partner.

The investigation has concluded.

"Domínguez is now eligible to return to team activities subject to his participation in League-mandated counseling," Austin FC stated. "In addition, family counseling services and resources will be made available in collaboration with MLS’s Substance and Behavioral Health program."