His suspension is pending an MLS investigation into "possible off-field misconduct," Austin FC wrote in a press release. The team also says Domínguez will be prohibited from engaging in team activities during the pendency of the investigation. 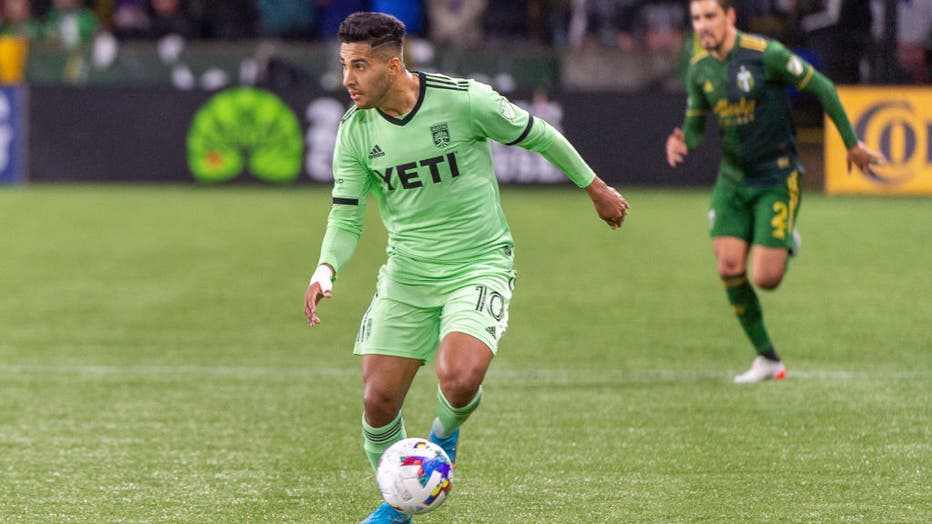 MLS will stay in contact with Austin FC and the MLS Players Association throughout the investigatory process.

Domínguez has played and started in four consecutive games for Austin in 2022, and has a total of two goals on the season.

Last season, the senior midfielder started in 29 of 34 games played, and scored seven goals for the Verde & Black.