AUSTIN, Texas - Austin's Major League Soccer team has partnered with Adidas to release a custom version of one of the company's iconic shoes.

Alongside some of the biggest clubs and international federations in soccer, Austin FC and Adidas have released a custom verde and black Samba.

Austin FC is the only North American club chosen by Adidas to join in the custom drop.

The shoes were unveiled at a small event at Otoko on South Congress and are set to launch on September 29. 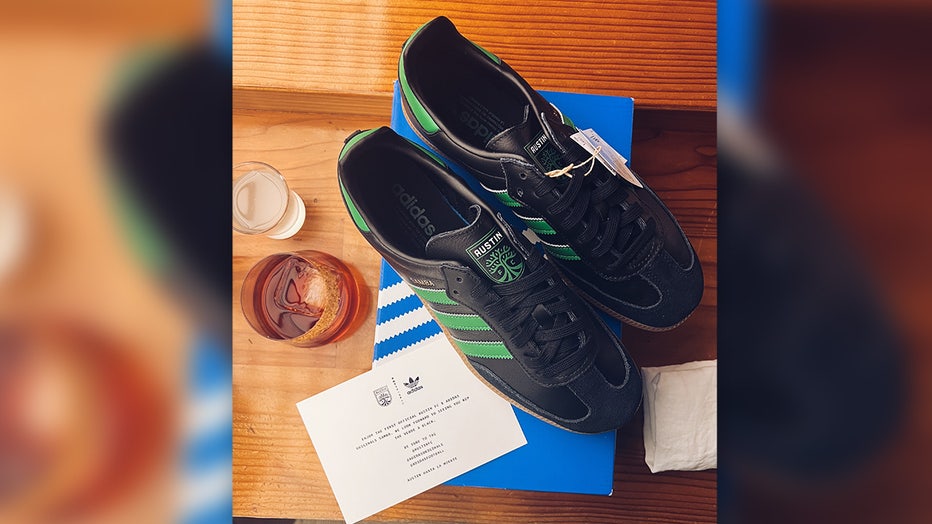 This isn't the first collaboration for Austin FC. The team collaborated with local brands No-Comply and Howler Bros on limited edition capsule collections earlier this season.

Austin FC has qualified for the playoffs in its second season and has sold out every home match it's played, 33 consecutive which is the longest active streak in MLS.

Midfielder Sebastian Driussi is also a front-runner for the MLS MVP award this season as well.