Austin's first Narcan vending machine is up and running

The machine, installed earlier this month by the N.I.C.E. Project, contains naloxone, known as Narcan.

AUSTIN, Texas - A vending machine full of life-saving medication is now installed on the side of Sunrise Community Church in South Austin.

The machine, installed earlier this month by the N.I.C.E. Project, contains naloxone, known as Narcan.

"Having one available is similar to having a defibrillator available," said Mark Hilbelink, pastor of Sunrise Community Church and director of the Sunrise Homeless Navigation Center.

Narcan can reverse a deadly opioid overdose in minutes. 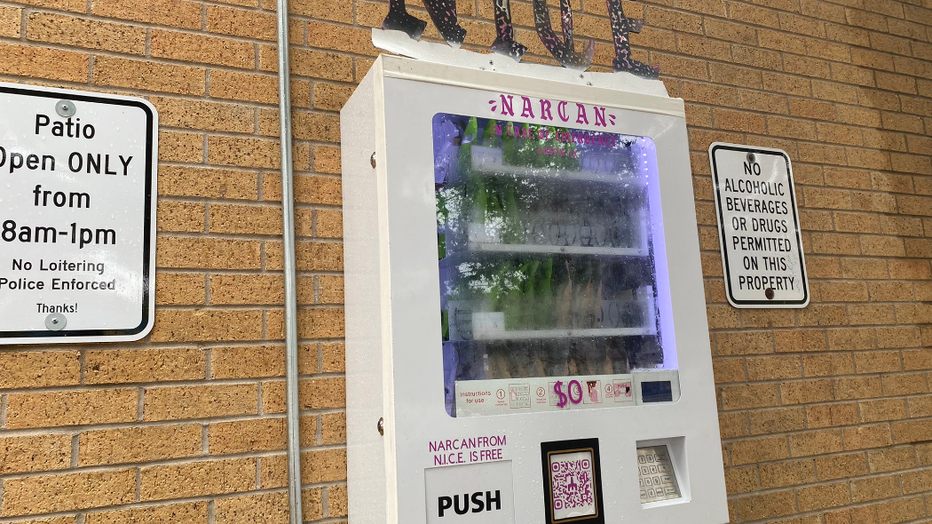 Over the weekend, Governor Abbott discussed efforts to combat drug overdoses in Texas.

"So many lives can be saved, just with quick availability of Narcan," said Gov. Abbott.

At the local level, Travis County declared a public health crisis in May. The 2021 Medical Examiner’s Report showed that drug overdoses were the leading cause of accidental deaths, and fentanyl-related deaths were up 237%.

In Hays County, the school district recently added Narcan to its nurses’ offices. Just last week, the district announced that three students had died, within a month, due to fentanyl-related overdoses.

Hilbelink said his church used to have Narcan on hand but has essentially had none for the past year due to cost.

The new vending machine offers Narcan for free, and it can be accessed with the click of a button. It holds 80 units and will be refilled regularly. 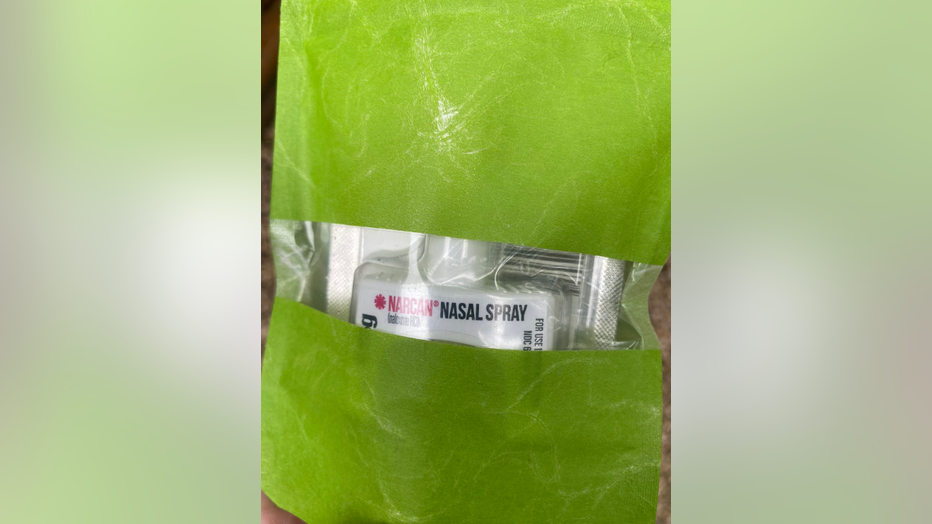 Hilbelink said much of the homeless community they serve could benefit.

"Because they’re being forced to go deeper and deeper off the grid, them being able to obtain the kind of support they would need if you were going to be safe from a drug overdose is increasingly less likely," he said.

However, it’s also something everyone should have on hand.

"Yesterday I spoke with an Uber driver who said in the last month he’s gotten calls to pick up two different people that have overdosed," said Hilbelink. "So he wants to have it in his car to be able to give it out to people when they need it."

UT Austin also has Narcan on hand for students. It is available at 24-hour residence hall front desks and at the security desk in the Perry‑Castañeda Library.