The fatal accident occurred Monday afternoon about 30 miles north of Del Rio, a city on the U.S.-Mexico border. Troopers were allegedly chasing the truck Tovar was driving after trying to stop him for speeding.

Tovar's vehicle then hit another vehicle head-on. He also tried to flee on foot following the crash, but was taken into custody, officials added. 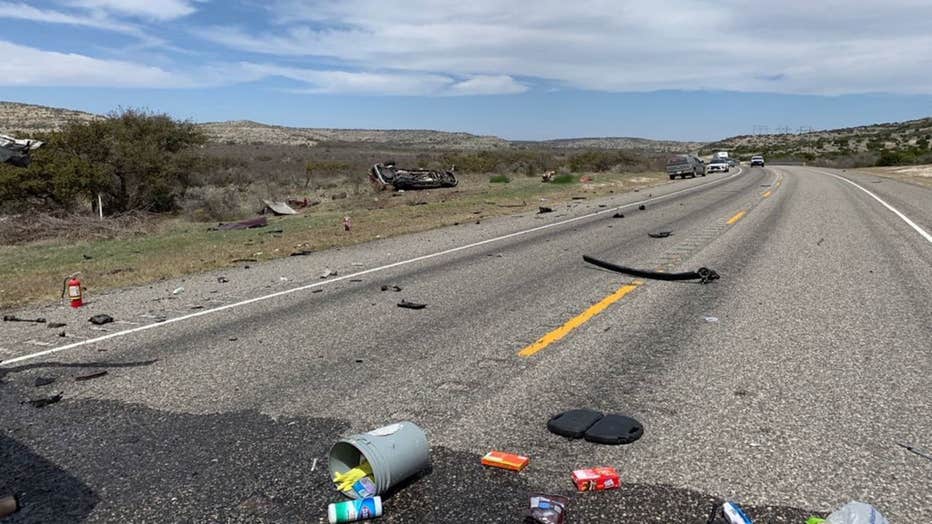 "Preliminary investigation revealed a red Dodge pickup was evading from DPS troopers traveling on US 277 when it caused a head-on collision with a white Ford F-150," the Texas Department of Public Safety said in a statement to Fox News. "Due to injuries sustained, 8 undocumented passengers from the Dodge pickup were pronounced deceased on scene."