AUSTIN, Texas - An Austin man charged in the 2017 aggravated sexual assault of a woman in North Austin has been apprehended.

The Lone Star Fugitive Task Force apprehended 40-year-old Jason "Rider" Park, who was wanted for an aggravated sexual assault in 2017 at the Churchill Crossing Apartments on Thermal Drive. 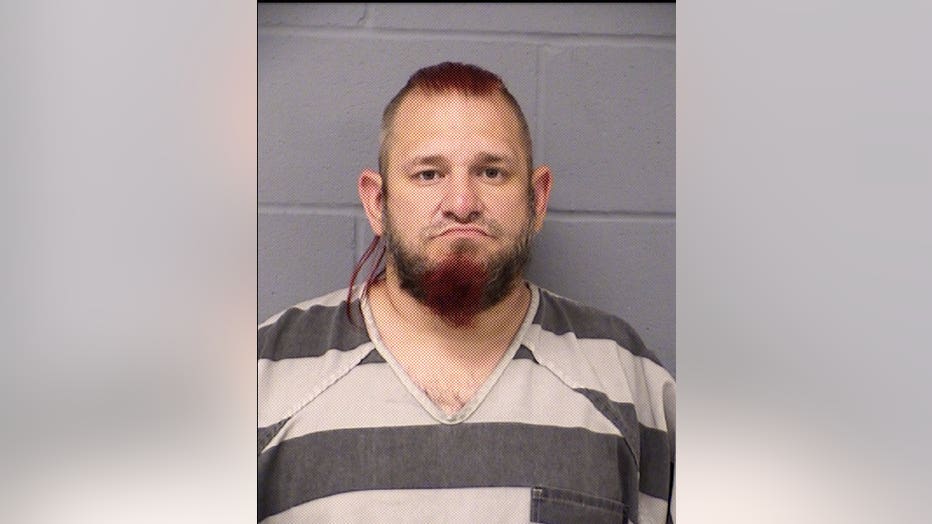 According to court paperwork, Park allegedly sexually assaulted a woman he initially met on a CapMetro bus that left from the intersection of Rundberg Lane and Parkfield.

A fugitive investigation was conducted and Park was apprehended on March 4 in the 1100 block of Weathers Lane in South Austin without incident.

Park was transported and booked into the Travis County Jail where he will await further judicial proceedings with a bond set at one-hundred and fifty thousand dollars.