AUSTIN, Texas - The Austin Police Department (APD) has arrested a 24-year-old for the fatal stabbing of 33-year-old Michael Martin O’Brien. The stabbing happened in East Austin.

According to police, Michael Martin O'Brien was stabbed on January 22 and later died at a hospital from his injuries. Officers reportedly responded to a 9-1-1 call around 2:47 a.m. about a stabbing in the north alley in the 400 block of East 6th Street.

APD and Austin-Travis County EMS arrived and found O'Brien with life-threatening injuries. He was taken to a hospital where he was pronounced dead at 10:20 a.m.

During the investigation, homicide detectives learned that an altercation had broken out in the alley which led to the stabbing. Several witnesses saw a white man wearing a black jacket, blue jeans and a red baseball cap flee the scene, according to police. 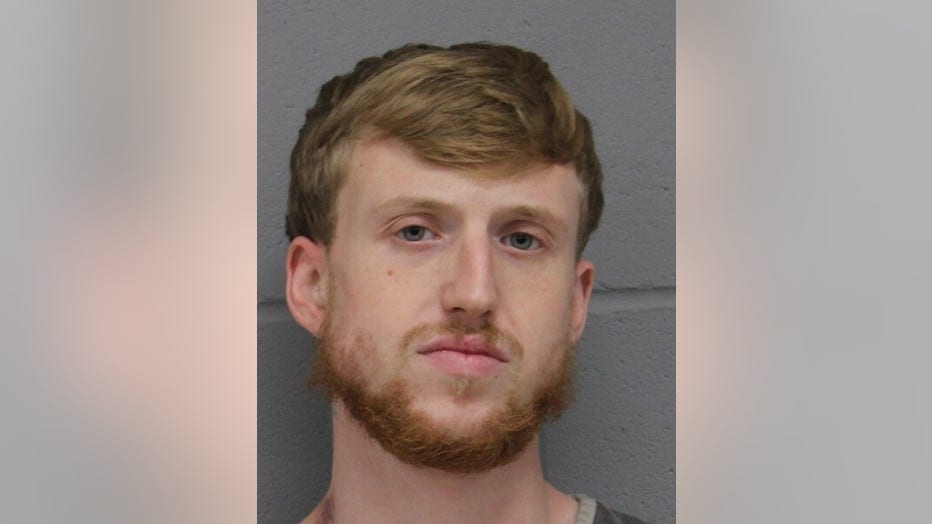 On January 25, the Lonestar Fugitive Taskforce arrested Donald Carrillo on a 1st Degree Murder warrant at an apartment on West William Cannon Drive. Carrillo was booked into the Travis County Jail on a $1,000,000 bond.