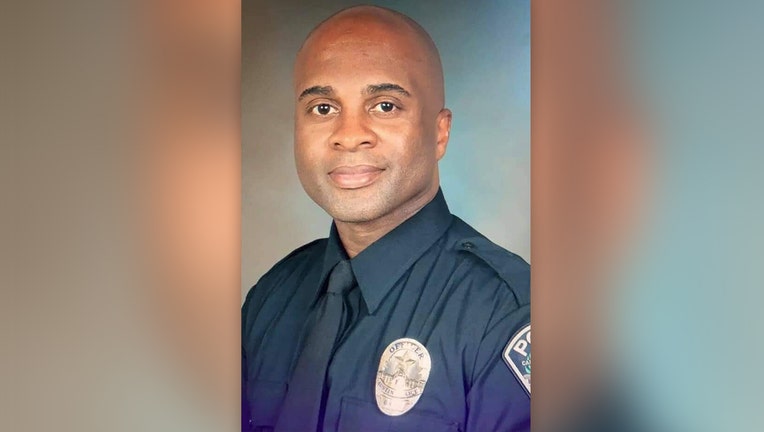 Boyd joined APD in 2014 and served on patrol for the length of his career.

Chacon said, "Randy was a great officer who gave everything he had for a life of service."

Boyd is survived by his wife and young twin boys.

Austin Police Association President Ken Casaday also released a statement on Boyd's passing and offered "sincere condolences to the Boyd family, his friends, and working colleagues. His service to our department and community will forever be remembered."

APA says it and Austin Cops for Charities (C4C) and Peer Support will be assisting the Boyd family.

A fundraising campaign has been started on behalf of the family. You can get more information and donate here.