It was a busy weekend for police as they investigated four incidents. In total, four people were hurt and one man was killed.

AUSTIN, Texas - The Austin Police Department is investigating a stabbing and three shootings in less than 24 hours.

In total, four people were injured and one person was killed in the incidents that happened over the weekend.

The incident in which a man was killed happened in East Austin on October 23. Police are looking for a suspect after a shooting that happened on Hickman Avenue near Highway 290 and Cameron Road at around 4 p.m.

Below is more information on the incidents that happened on October 24. 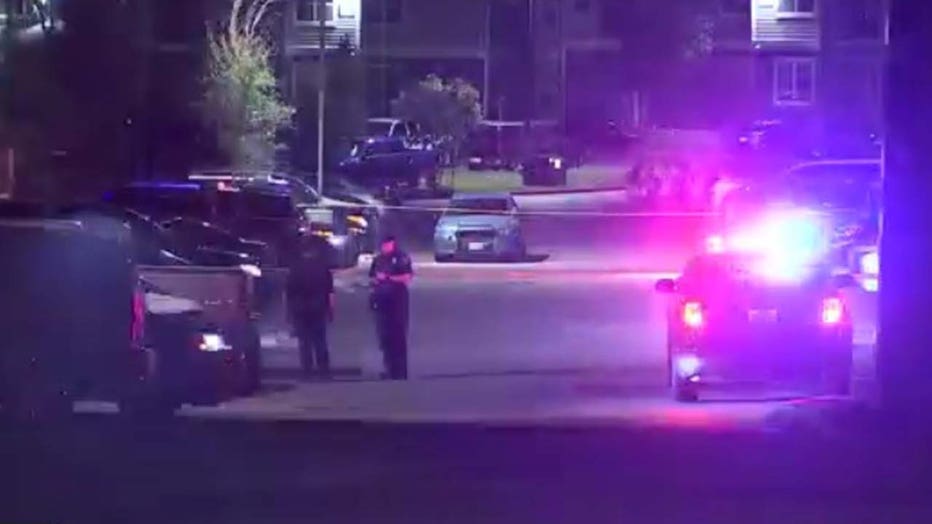 Shortly after 9 p.m. on October 24, police and EMS were called to East Howard Lane near Dessau Road.

Officials say they found a man and a woman in the parking lot of The Bridge at Harris Ridge Apartments with gunshot wounds.

The two victims were taken to a local hospital with critical, life-threatening injuries.

Police say someone shot the victims but did not provide any details about a suspect. 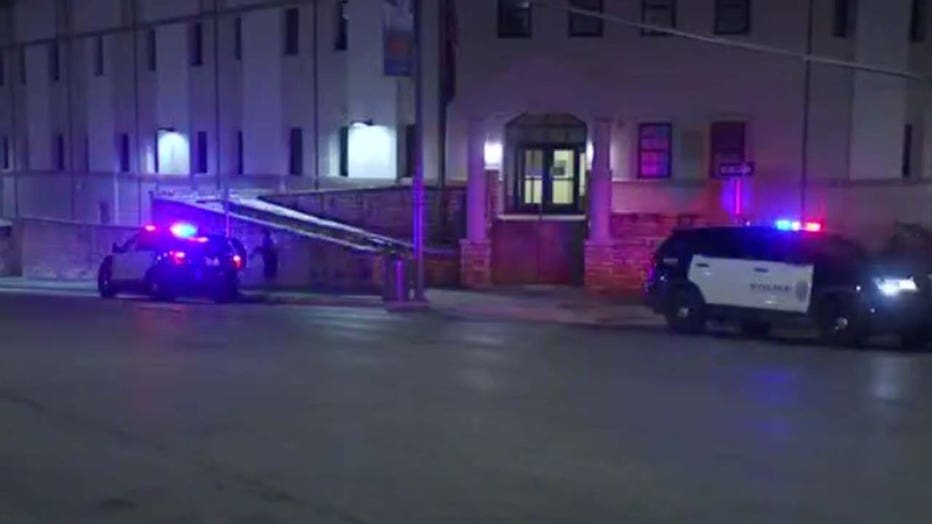 At around 4 a.m. on October 24, APD officers were called to the intersection of 7th and Neches.

Officials say a man was shot in his upper body and was caught on camera running towards the Arch. The man was taken to a local hospital and treated for serious injuries.

Officers searched the area for several hours looking for evidence.

No arrests have been made. 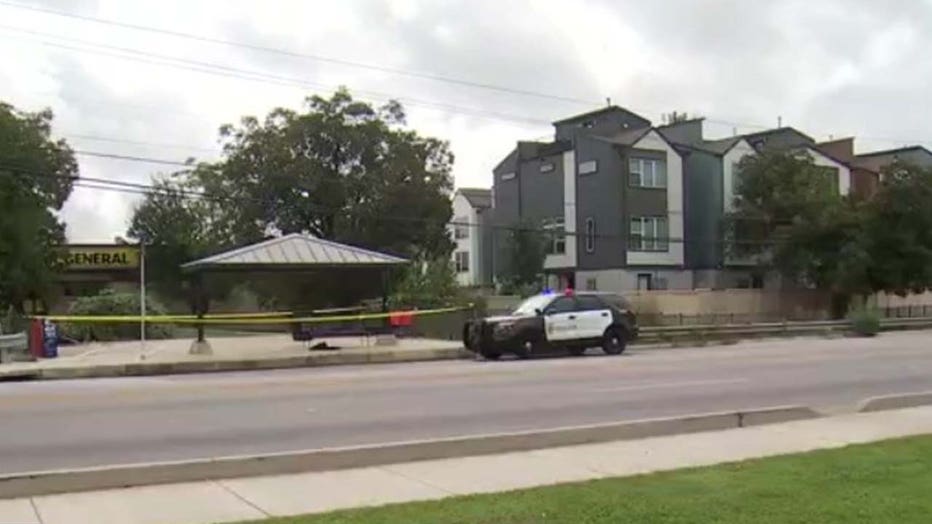 In Southeast Austin, police responded to calls of a man who had been stabbed at a bus stop at Pleasant Valley Road and Elmont Drive.

Officials say the stabbing was reported at around 11 a.m. on October 24 but reportedly it happened overnight.

No word on a suspect or further details about the victim's injuries.