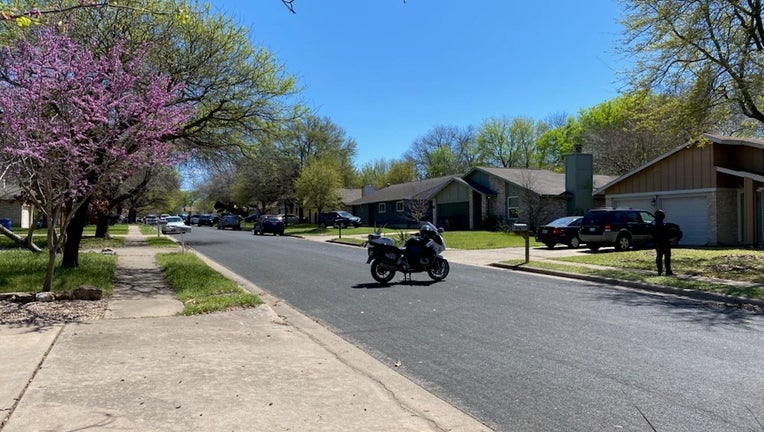 Police are investigating a suspicious death in South Austin.

AUSTIN, Texas - The Austin Police Department is looking for the suspect who shot a man at his home on Kenyon Drive in South Austin.

On March 25, Austin 911 received a call regarding shots fired at 1109 Kenyon Drive and when officers arrived they found 23-year-old Garrett Gamond-Hill had been shot. Austin-Travis County EMS attempted life-saving measures but was unable to save Gamond-Hill and he was pronounced dead at the scene.

Investigators say that witnesses say that an unknown suspect rang the doorbell to the house and that Gamond-Hill answered the door and was shot after having a short conversation with the suspect. The suspect was described as a black male, thin build, mid-20's, wearing a dark hoody. The suspect was seen fleeing the scene in a black sedan.

A $1,000 reward is being offered for information that leads to the arrest of the suspect(s).