AUSTIN, Texas - The Austin Police Department is asking for the public's help in locating a missing adult.

APD says that Keaton Long was last heard from around 11:30 p.m. July 2 and was reported missing about half an hour later. He has not contacted family since, and they are concerned about his wellbeing. 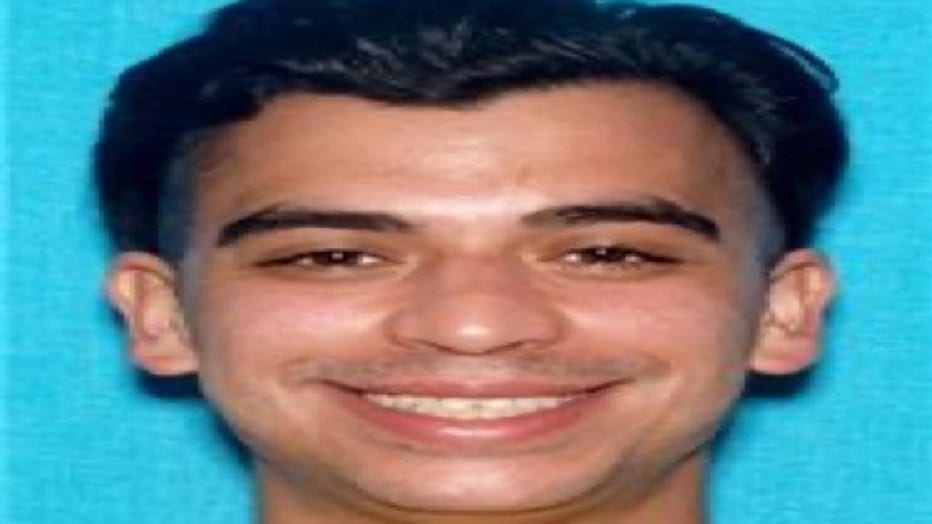 Long is described as a white male, 6 feet and 190 lbs with black hair and brown eyes.

Anyone with information about his whereabouts is asked to call 911 immediately.