AUSTIN, Texas - The Austin Police Department is asking for the public's help in the robbery of an East Austin business.

APD says three suspects entered Oscar's Backyard in the 6200 block of FM 969 near US 183 on Feb. 16 where they discharged firearms before demanding and taking money from bar patrons.

Two patrons were shot and both were treated at a local hospital and later released.

APD released descriptions of the suspects and sketches of two of them. 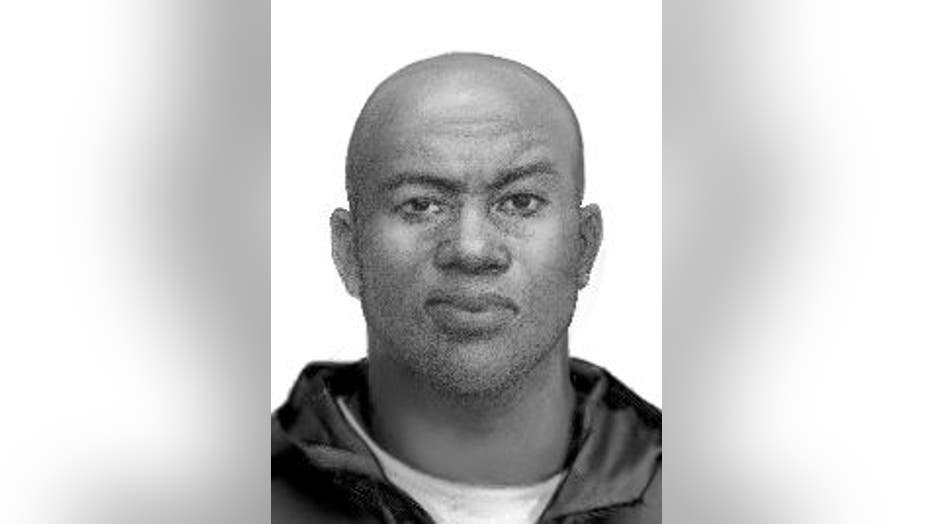 Suspect 1 is described as: 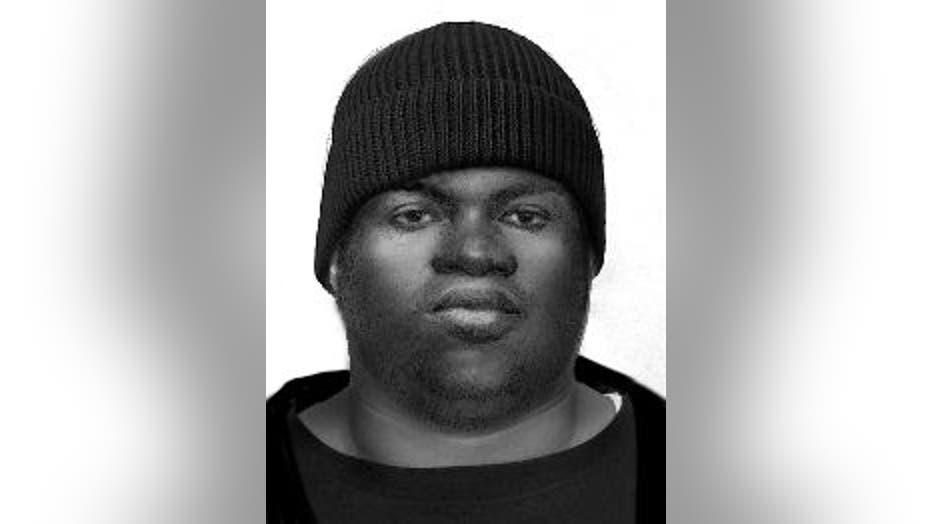 Suspect 2 is described as:

Suspect 3 is described as:

APD is asking anyone who was present and hasn't yet given a statement, anyone with cell phone video footage of the incident or anyone with information about this incident to call the APD Robbery tip line at 512-974-5092. Tips can also be submitted to Crime Stoppers at 512-472-TIPS or the Crime Stoppers App or through the Austin PD app.