Austin startup Athena Security's goal is to be proactive when it comes to preventing mass shootings.

AUSTIN, Texas - What if you were able to stop a shooter before he or she even begins shooting?

“We saw all the kids getting shot on TV. So we were like why isn't someone taking care of this problem?” said Chris Ciabarra, CTO and co-founder of Athena Security.

Austin startup Athena Security's goal is to do just that.

“Athena Security is software that detects weapons when they go off. So if someone pulls out a weapon we can call the police before the actual gun goes off,” said Ciabarra.

The system works by being proactive.

Ciabarra said enough was enough and created the software. It is installed into already functioning surveillance cameras. Founders say this use of artificial intelligence can save lives because it is proactive and not reactive.

“Surveillance cameras, all they do is record...after the fact. It really doesn't help you if someone's gun is pointed at your head,” said Ciabarra.

The company started in 2018 and already has more than 50 clients across the globe, including an Austin office space. Two schools in Pennsylvania have also picked up the software.

Athena is already getting a positive reception from law enforcement. Ciabarra says some police departments often do active shooter training with the technology. Ciabarra says it's a shame they had to create this software, but the rewarding feeling to know lives could be saved, is worth it. 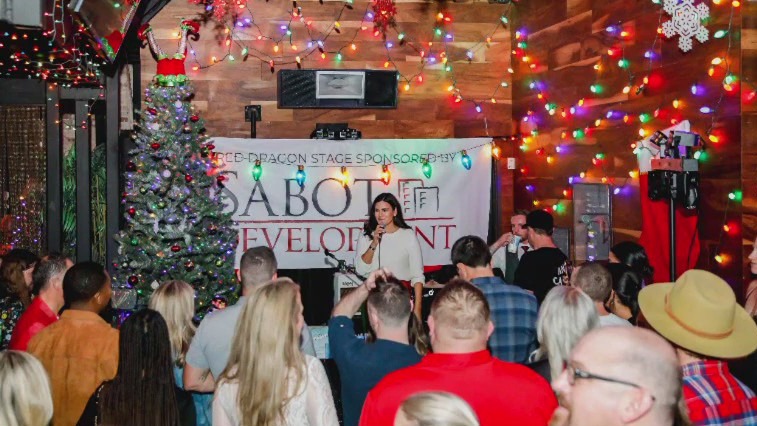 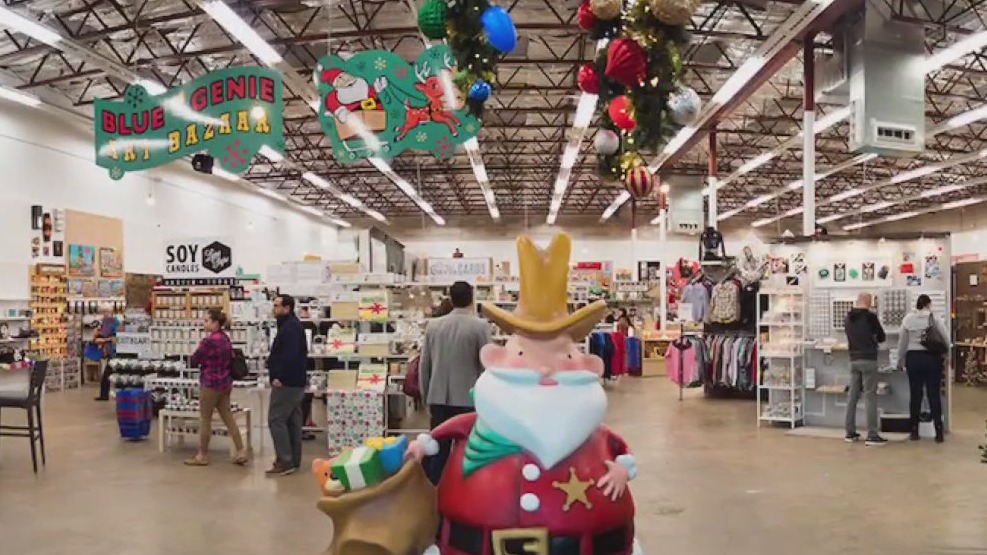 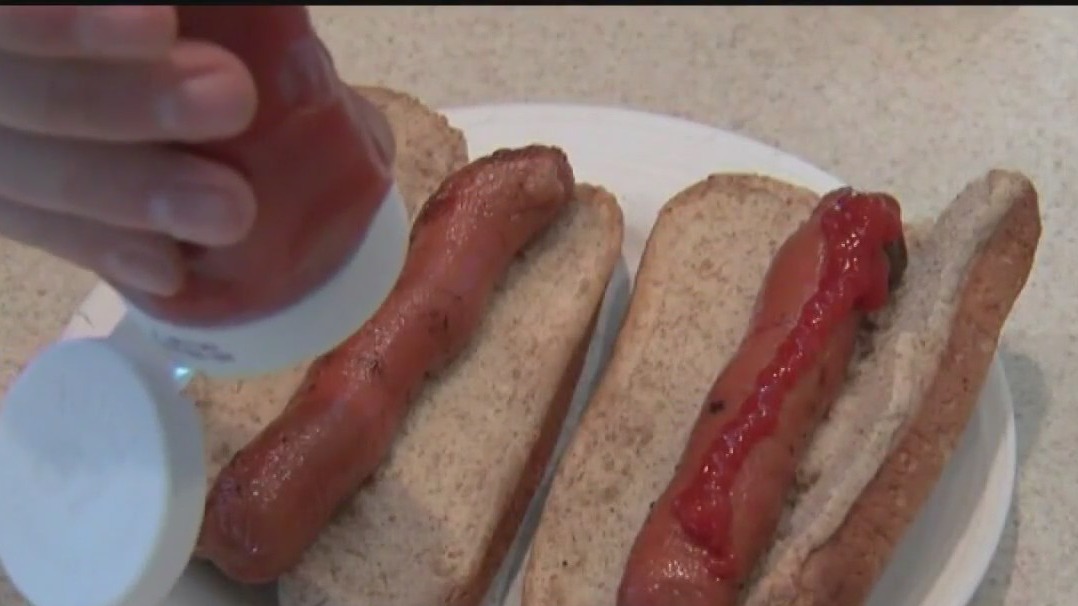