HOUSTON - Just hours after being released to his family, 10-month-old Nick Torres passed away at his home on Tuesday.

Baby Nick was at the center of a tense legal battle between his family and Texas Children's Hospital, where he had been on a ventilator since September 26. 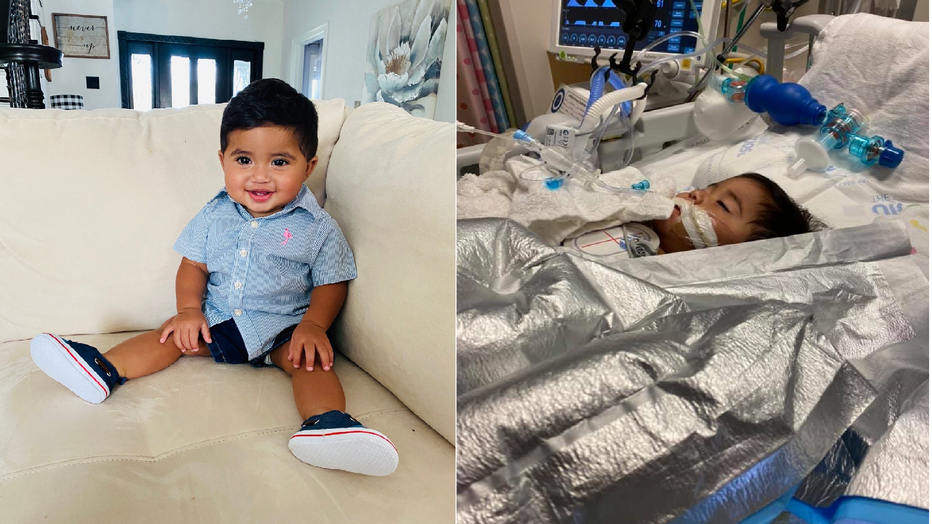 Over the weekend, the family's attorney Kevin Acevedo said he received a letter Friday night around 10 p.m. from Harris County Medical Examiner authorizing the move.

MORE: Baby Nick to be released with parents after judge denies more time on life support

The baby was declared brain dead two weeks ago.

“There was no blood flow to the brain and that means he was brain dead,’ said Dr. Varon. “In the state of Texas, that means you are dead."

According to court documents, the boy was found unconscious in a bathroom tub, laying in water and unresponsive on or around September 24.

FOX 26's Maria Salazar has the latest after a district judge granted more time for a 10-month-old on life support at Texas Children's Hospital in Houston.

Hospital and medical staff told the family nothing could be done to save baby Nick and they must disconnect him from any and all life support systems.

On Friday, a three-judge panel denied the family's request to keep the boy on a ventilator due to insufficient evidence.

The appeals court sided with Texas Children's Hospital, saying there was "no error" in Judge Donna Roth's ruling last week.

On Tuesday, the family got to bring their baby home.

“The timing of this is what calls my attention, and to be honest with you, it would appear that the baby waited until he got home so that he could move on,” said Varon.

Varon says he got involved in the case because Baby Nick's family was begging for time.

“When I saw that the heart rate was starting to slow down, I brought in the family,” Varon said. “It was emotional.”