The Dodge County Sheriff’s Office announced on Friday, March 18 a significant update in the Baby Theresa death investigation case. Officials have identified mother of the newborn as Karin Luttinen of Milwaukee – and she has been charged with concealing the death of a child, a felony.

Officials have identified the mother of the newborn as Karin Luttinen of Milwaukee – and she has been charged with concealing the death of a child, a felony.

On April 29, 2009, the body of a newborn girl was found in a garbage bag in the woods in the town of Theresa. Baby Theresa was found on Lone Road less than one mile from State Highway 175 and less than three miles from U.S. Highway 41 – across from the Theresa Marsh. 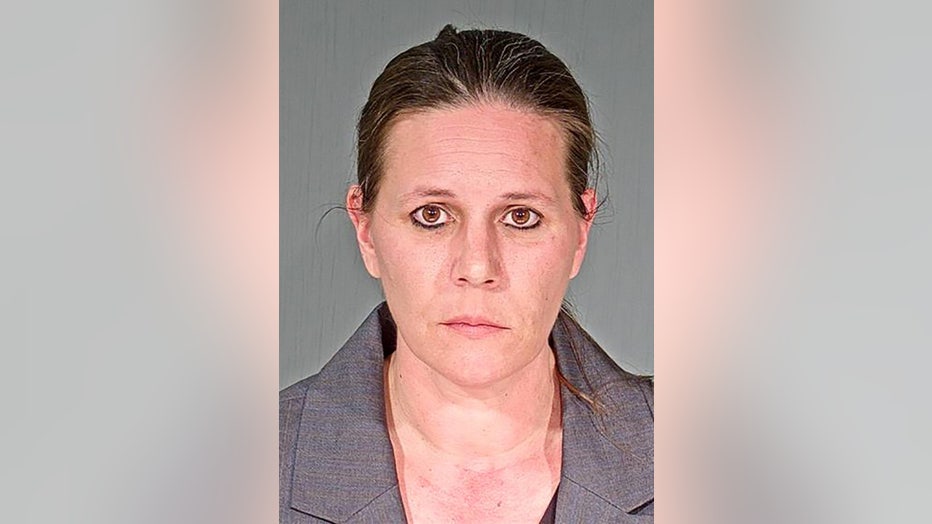 According to the Dodge County medical examiner: "Autopsy findings indicated that Baby Theresa was a full term infant, weighing eight pounds and 20½ inches in length who had suffered no trauma which would have resulted in her death. In addition, a complete toxicology screen was performed and was negative for any drugs in her system."

Baby Theresa was laid to rest without family on May 11, 2009 at the Lowell Cemetery in southeastern Dodge County.

Back in 2014, the Wisconsin State Crime Lab in Madison analyzed evidence recovered from the scene and identified what is believed to be a DNA profile of the biological mother. The DNA profile was run through a national database of convicted felons and sex offenders to look for a match. A Jane Doe warrant for the crime of hiding a corpse was issued. The warrant alleviated any statute of limitations requirements.

The Dodge County Sheriff’s Office worked with the district attorney to file a charge against the then-unknown mother’s DNA profile to prevent the six-year statute of limitations for the charges to run. In 2021, the mother was identified as Luttinen. 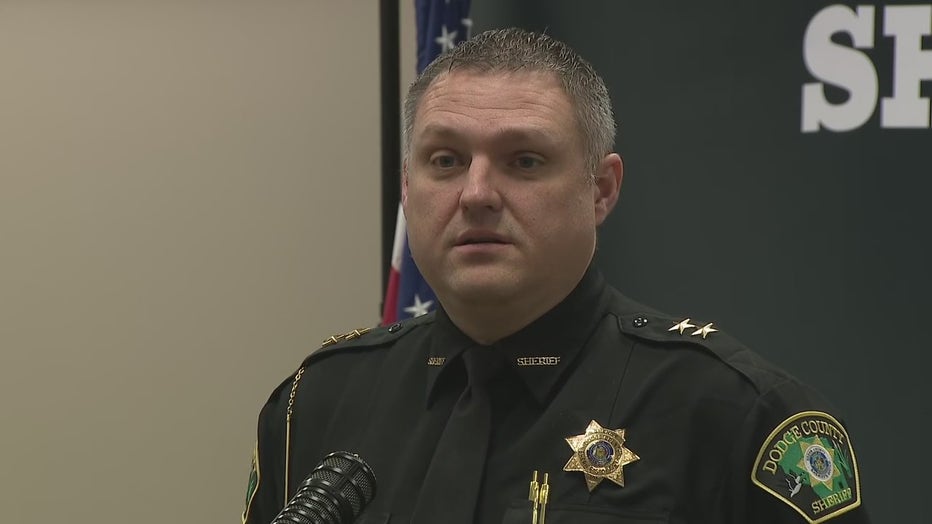 Prosecutors say Luttinen was still in a relationship with the father of the baby in 2021. He had no knowledge she was ever pregnant. Luttinen admitted being in "complete denial" over her pregnancy. Police say she gave birth in a bathtub – and recalls the baby was born with "the umbilical cord wrapped around the baby's neck," the criminal complaint says. The complaint says Luttinen then drove aimlessly following the birth – and abandoned the body.

Again, the charge in this case is concealing the death of a child - specifically the issue of a woman.

"The issue of a woman is a legal term that includes a child not born alive," said Dodge County District Attorney Kurt Klomberg. "If sufficient evidence existed that the child was born alive, a charge of hiding a corpse would be available. Based on the final review of the evidence, that charge is not available." 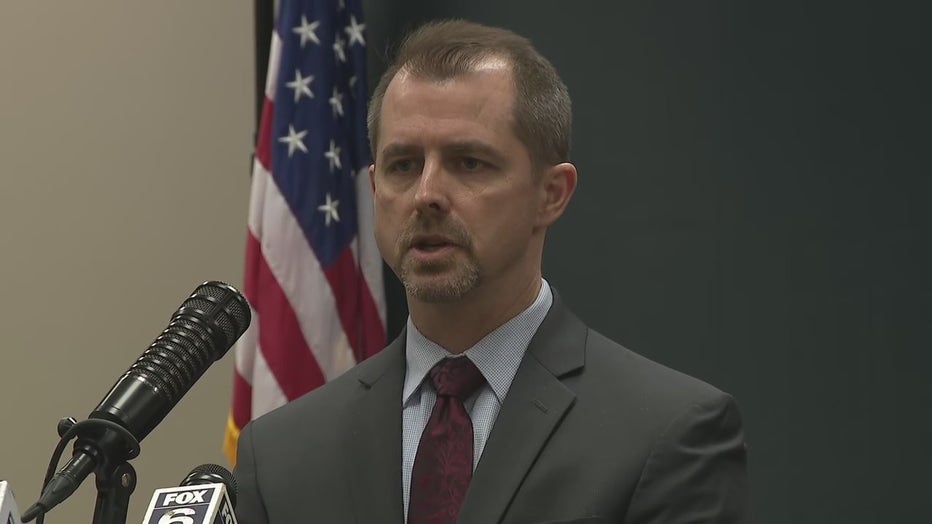 Klomberg said he was surprised when reviewing this case and law, that the charge for hiding the issue of a woman, given the range of behavior covered by the statute, was so different from other charges relating to hiding a corpse. Klomberg said he has reached out to state lawmakers to see if a legislative change could be made.

"I am informed that they will be presenting a bill to raise the penalties for the crime, making them consistent with penalties for hiding a corpse," Klomberg said. I hope that this legislation can pass – and become the law in Wisconsin. It should become to be known as Baby Theresa's Law." 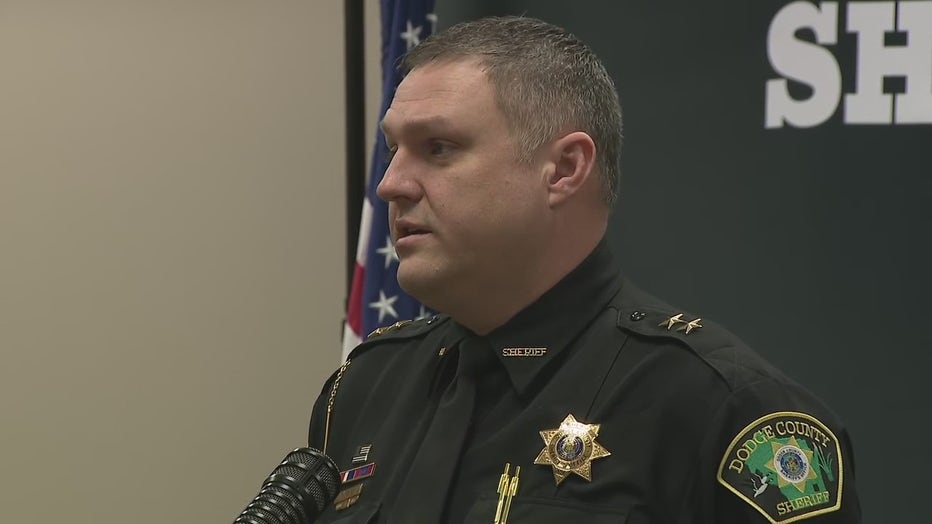 "It shocked the community, as I said before. We have a community that is very close-knit – we like to know what's going on in our neighborhood," Sheriff Schmidt said. "And to have something like this, a baby discovered in a garbage bag, certainly it shocks everybody's conscience. Now that we're here 13 years later, I think it's bittersweet. Certainly we got a baby that is not with us that would be 13 years old, going into high school here soon. But at the same time, we have closure."

Luttinen made her initial appearance in Dodge County court on Friday, March 18 – and cash bond was set at $2,500.