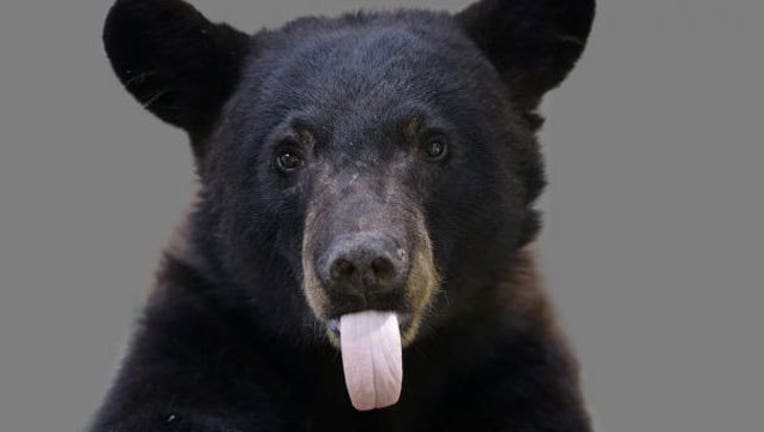 The woman suffered several bites and scratches and had injuries to her head, neck and upper body that weren't life-threatening.

The New Mexico Department of Game and Fish says the woman was racing Saturday afternoon when a female black bear confronted her in the Valles Caldera National Preserve. Officers say the victim surprised the bear after her cub had run up a nearby tree.

Other joggers helped her until emergency crews arrived. She was airlifted to an Albuquerque hospital.

Game and Fish and the National Park Service are warning people to stay away from the area. Officials are trying to find the bear to euthanize it and test it for rabies.