Matthew Knowles, father of Beyonce and Solange Knowles, says he has breast cancer

Only 1 in 1,000 men will ever be diagnosed and less than one percent of all breast cancer cases develop in males though it is more common in older men.

In an interview with "Good Morning America" that's set to air on Wednesday, the 67-year-old sat down with Michael Strahan to discuss his diagnosis, his treatment and the implications for his family.

It's unclear from the preview when Knowles first received his diagnosis.

According to the National Breast Cancer Foundation, breast cancer in men is rare. Only 1 in 1,000 men will ever be diagnosed and less than percent of all breast cancer cases develop in males though it is more common in older men.

Knowles is most noted for managing Beyonce's early career as a part of the group Destiny’s Child until they broke up in 2006. 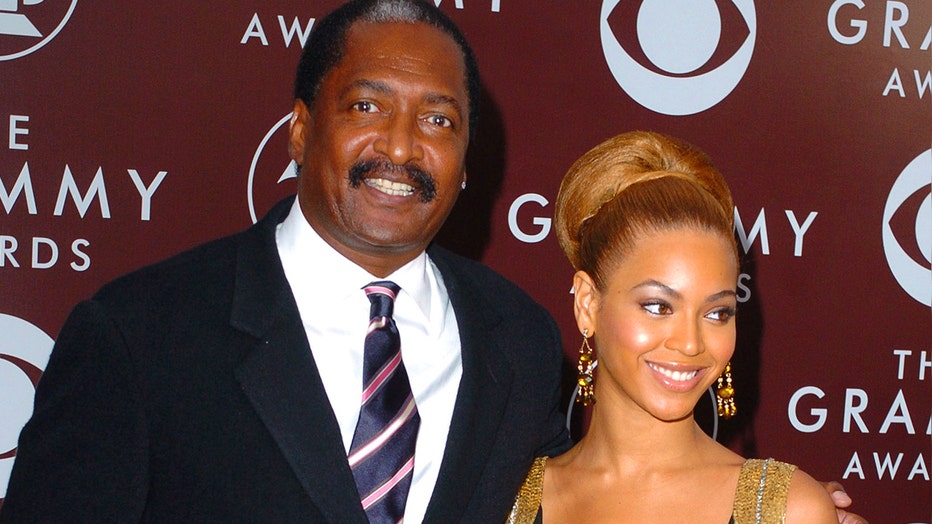 He was married to their mother, Tina, for over thirty years but they divorced in 2011. Knowles then married Gena Avery in 2013.