John Catsimatidis, the billionaire owner and CEO of New York City supermarket chain Gristedes, urged Americans to "buy" now because food inflation will only get much worse. 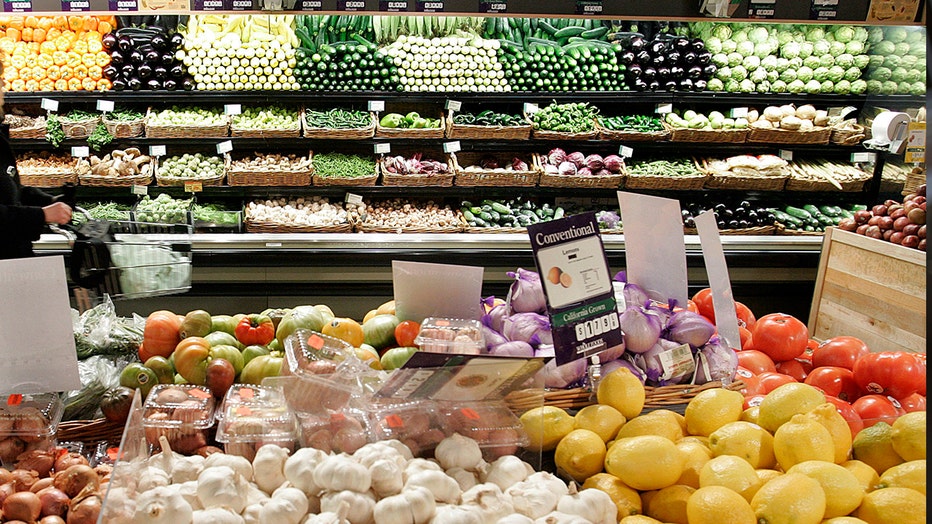 A woman shops in a produce section in New York City. (Photo by Stephen Chernin/Getty Images)

The billionaire CEO encouraged Americans nationwide to stock up on their favorite products to "get a better return on your investment," especially if prices soar over the next three or four months.

Meanwhile, inflation hit a new 40-year high in February, climbing up to 7.9%, mainly due to an increase in gas prices.

On Tuesday, the national average of a gallon of gas was $4.32, according to AAA.

Catsimatidis, who is also the CEO of United Refining, argued that if President Biden declared energy independence and changed his policies, the price of oil and gas will decrease.

RELATED: US inflation report: Consumer prices jumped 7.5% in past year, a 40-year high

Find the latest on this story at FOXBusiness.com.