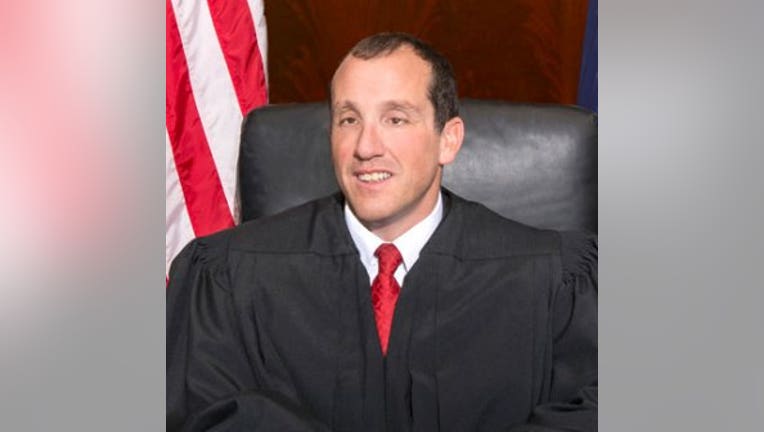 As 100 people watched, Richard Bernstein of the Michigan Supreme Court drove a car on a dirt track Tuesday at the Genesee County fairgrounds, northwest of Flint.

Sheriff Chris Swanson was in the passenger seat giving directions and encouragement. They wore helmets.

NEXT: Seven years since his pelvis and hip was shattered, Justice Richard Bernstein plans to run the Detroit marathon

Bernstein, who is seeking reelection in November, doesn’t let blindness discourage him from certain goals. He’s run more than 20 marathons.

"My whole life, I’ve loved making people’s dreams come true," the sheriff said. "I love seeing joy on the face, and I have seen it the last two hours driving him up here."