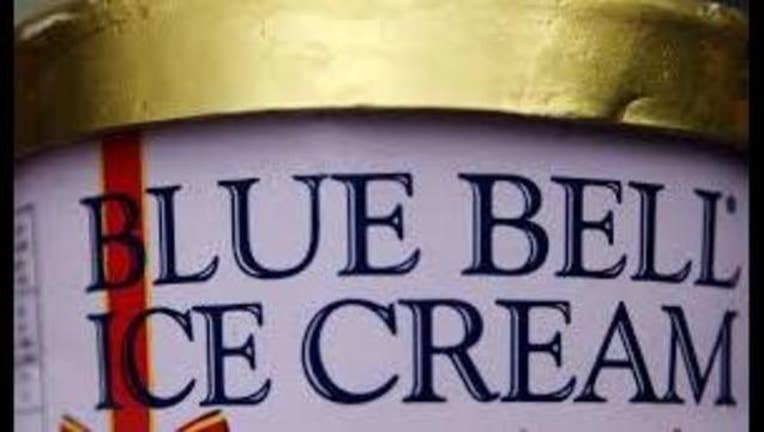 Blue Bell Ice Cream has announced on social media that it has started making ice cream at its Sylacauga, Alabama facility. It says it is building inventory and asks the public to stay tuned in the coming weeks for details of its product's return to stores.

Just a few weeks ago, Blue Bell had announced that they had started the machines at the Alabama facility and was evaluating enhanced production processes.

Blue Bell products were linked to several listeria illnesses in four states, including three deaths in Kansas, before a recall in April.

A date for when production could resume at Blue Bell's facility in Texas and the one in Oklahoma have not been set.