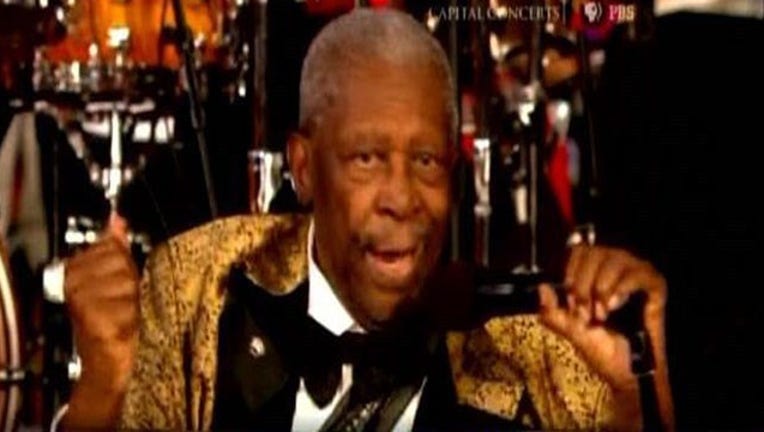 The 89-year-old was reportedly hospitalized for a diabetes-related emergency-a condition he's been dealing with for more than two decades.

King had to cancel all of his 2015 performances due to various medical issues.

The Rock and Roll Hall of Famer has released more than fifty albums in his 67 year music career.