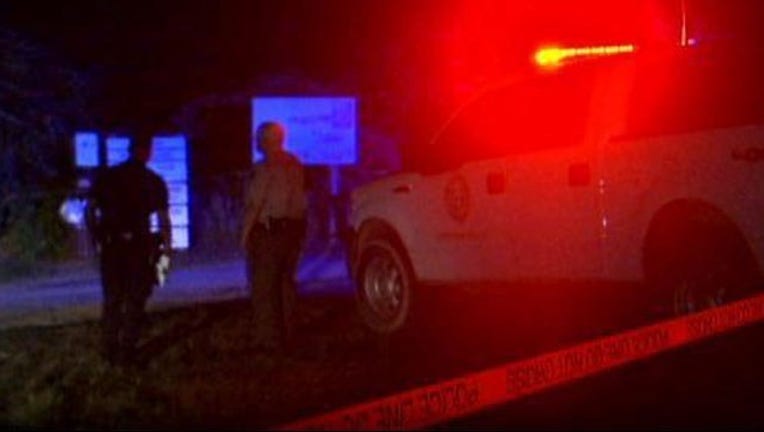 Swimmers found a body floating in the water at McKinney Falls State Park in SE Austin. Police received a call about the discovery at around 8:30 p.m. on July 5.

Officials say the body of a man in his 30s was recovered. He was dressed in swimwear. Witnesses say they were swimming when the body appeared. They say it looked like he had been in the water for some time.

Officials believe the man drowned but an official cause of death has yet to be determined.