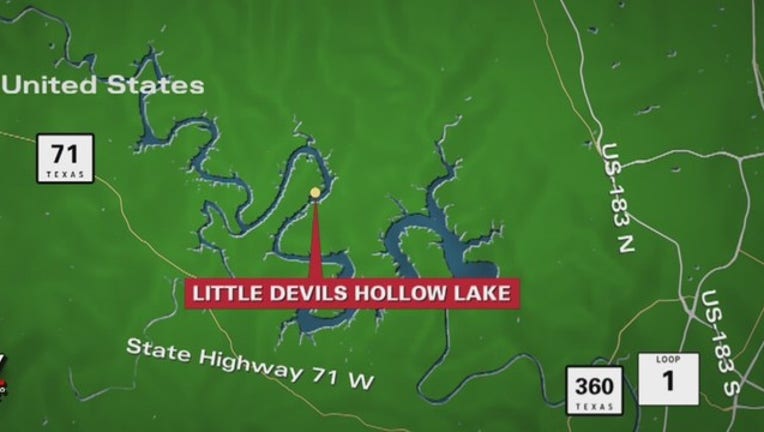 On Monday June 13, 2016, Travis County Sheriff’s Office enhanced its search by adding divers and the Texas Department of Safety divers assisted in the operation, employing the use of a side sonar scanner as well. The search effort lasted over six hours.

The body was recovered and taken to the Travis County Medical Examiner’s Office so they could start their investigation into cause of death. Detectives were able to find next of kin and notify them.