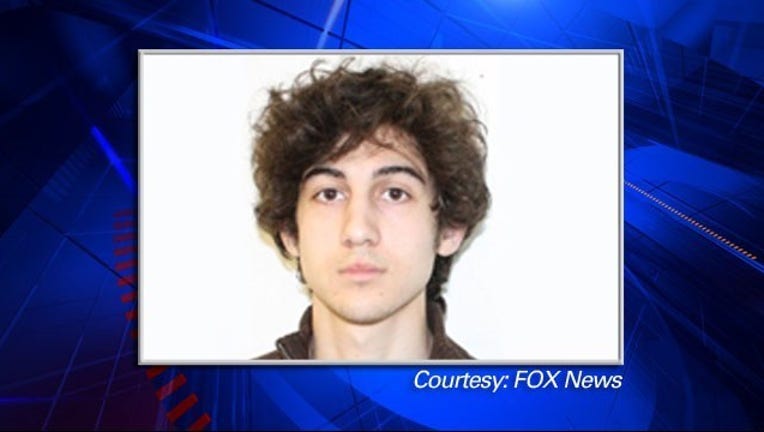 Boston Marathon bomber Dzhokhar Tsarnaev has been sentenced to die by lethal injection for the 2013 terror attack.

The federal jury in Massachusetts reached the decision Friday after more than 14 hours of deliberations over three days.

The 21-year-old Tsarnaev was convicted last month of all 30 federal charges against him, 17 of which carried the possibility of the death penalty.

The defense sought to save Tsarnaev's life by pinning most of the blame on his radicalized older brother.

But prosecutors portrayed Tsarnaev as an equal partner in the attack and so heartless he placed a bomb behind children, killing an 8-year-old boy.