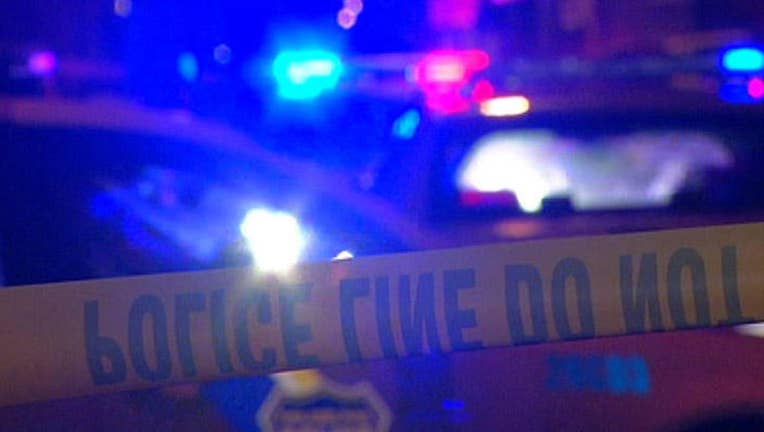 A 13-year-old girl in southwestern Brazil allegedly beat her older pregnant sister to death and cut out her unborn baby to give to another woman before killing her nephew, who reportedly caught her in the act.

Police in Porto Velho said the unidentified teenager confessed to bludgeoning her older sister Fabiana Pires Santana, 23, with an iron bar before stabbing her multiple times.

Santana was 8 months pregnant when the girl attacked her.

The teenager is also accused of drowning Santana’s 7-year-old son, Gustavo, who allegedly attempted to save his mother’s life, FocusOn News (via the Sun) reported this week.

The brutal attack occurred sometime before Oct. 18, when family members said Santana and her son failed to return home.

Another sister found the bodies two days later inside a clay quarry. The child’s body was found floating in a lake a few meters from his mother’s body, Brazilian news outlet Rondoniagora reported.

Police said the 13-year-old carried out the attack with a 15-year-old boy on the orders of a woman, Catia Rabelo, who was allegedly the mastermind behind the brutal killings.

Police Chief Leisaloma Carvalho told Rondoniagora the 15-year-old boy is Rabelo’s son and they had concocted a plan to get rich with the baby. She said Catia Rabelo had been faking a pregnancy and needed a child so that her prospector boyfriend would marry her.

Rabelo, who went on the run, was arrested last week and has allegedly confessed to inciting the teens to carry out the crime.

Santana’s baby, weighing 3.9 pounds, was found alive in the care of the 15-year-old boy. It was taken to a local hospital for observation.

Carvalho told reporters that the 13-year-old suspect claims the grisly crime was an act of vengeance against her sister.

“The girl made a separate claim that she committed the crimes out of revenge because she was sexually abused by her sister’s husband and ill-treated by Fabiana, who didn’t believe her stories,” the police chief said, according to FocusOn News.