DeSantis says it's 'disappointing' Brian Laundrie has not been found

Meanwhile, Governor Ron DeSantis, during a stop in Naples to discuss a $5.8-million job growth grant for Collier County Public Schools, said law enforcement has been working nonstop to try and find Laundrie, but said he was frustrated the only person of interest in the disappearance and death of Gabby Petito had not been found. 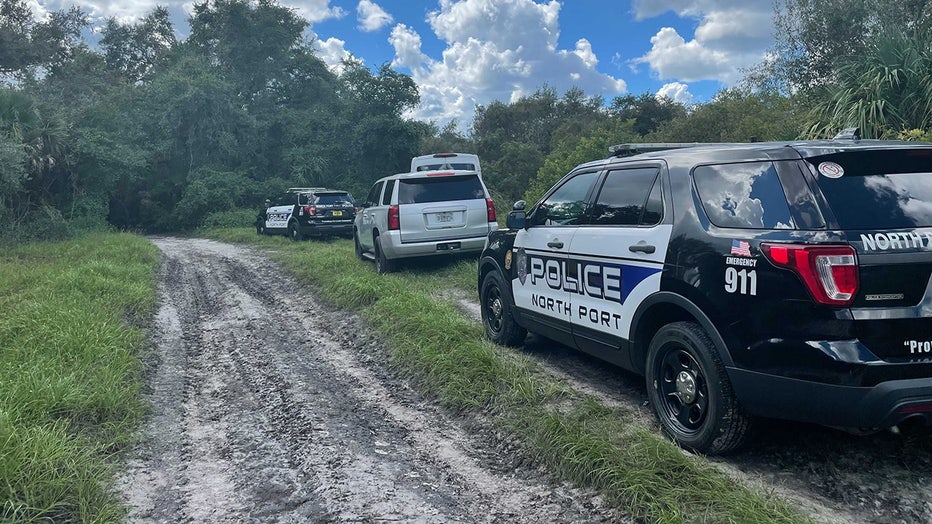 "It's a little disappointing we still don't have this guy's whereabouts," DeSantis told FOX 13 News' Kimberly Kuizon. "I hope that he's apprehended and brought to justice if he was the one, in fact, that was guilty of this."

The governor pointed out Laundrie's parents live in the area, saying "clearly there [were] things going on here with the family." 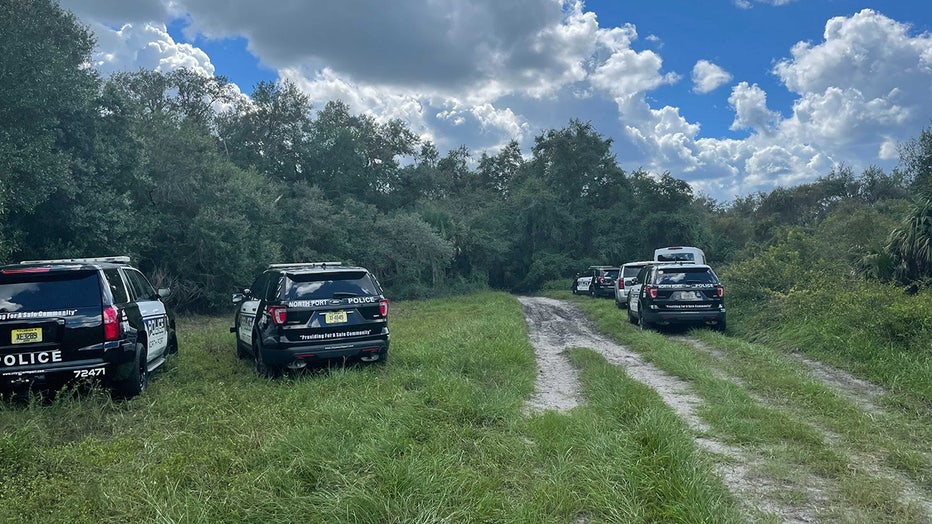 Chris Laundrie, Brian Laundrie's father, helped law enforcement search the park for his son last Thursday, however, no signs of the 23-year-old have been found.

LINK: Follow live updates on the search from Fox News.