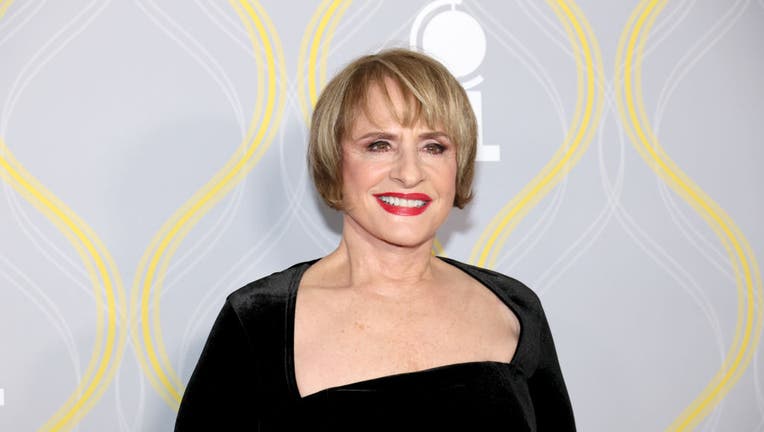 NEW YORK - Tony Award winner and Broadway legend Patti LuPone is a force to be reckoned with, and she’s now hinting she might leave the stage for good.

The 73-year-old actress took to Twitter Monday to say that she’s giving up her Equity card. An Equity card demonstrates membership in the Actors’ Equity Association, a labor union for those who work in live theater.

"Quite a week on Broadway, seeing my name being bandied about," LuPone tweeted. "Gave up my Equity card; no longer part of that circus. Figure it out."

It’s not clear if the actress will retire from the stage. She didn’t elaborate on what led to her decision, but it came just days after her past behavior was recounted by some after a reported disturbance last week during a "Hadestown" performance. LuPone was not part of the "Hadestown" cast and was not involved.

RELATED: Broadway's 'Phantom of the Opera' to close after 35 years

According to Deadline, "Hadestown" star Lillias White reprimanded an audience member after she mistook a captioning device for an illegal recording device.

But many on social media compared the incident to when LuPone reprimanded an audience member for breaking COVID-19 protocol by not wearing a mask in May. LuPone appeared alongside her "Company" costars in a filmed conversation hosted by The American Theatre Wing, which was free and open to the public following the performance.

In an outburst caught off camera and shared on Twitter, LuPone is heard berating a maskless attendee in an expletive-laden speech that has been seen by more than 200,000 on social media and even more across various channels.

"Put your mask over your noses, that’s why you’re in the theater," the two-time Tony Award winner can be heard telling a patron after what sources noted to Fox News Digital came after LuPone had been signaling for folks to do so prior to the video beginning. "Do you want me to put a mask on right now — did I have a mask on during the show?

"Do you want me to put a mask on because I will?" LuPone continued.

"That is the rule. If you don’t want to follow the rule, get the f--- out!" LuPone exploded before the room erupted into cheers.

LuPone recently won best-featured actress in a musical for her work in "Company" at the 2022 Tony Awards.