The move comes after the office’s attorney staff learned recently that Shore "demonstrated very poor judgment" by working a side job delivering food for DoorDash and did so, at times, during normal business hours, District Attorney Matt Weintraub said.

Using his accrued vacation time, Shore has repaid the county the money he earned working that extra job while on duty, according to Weintraub. 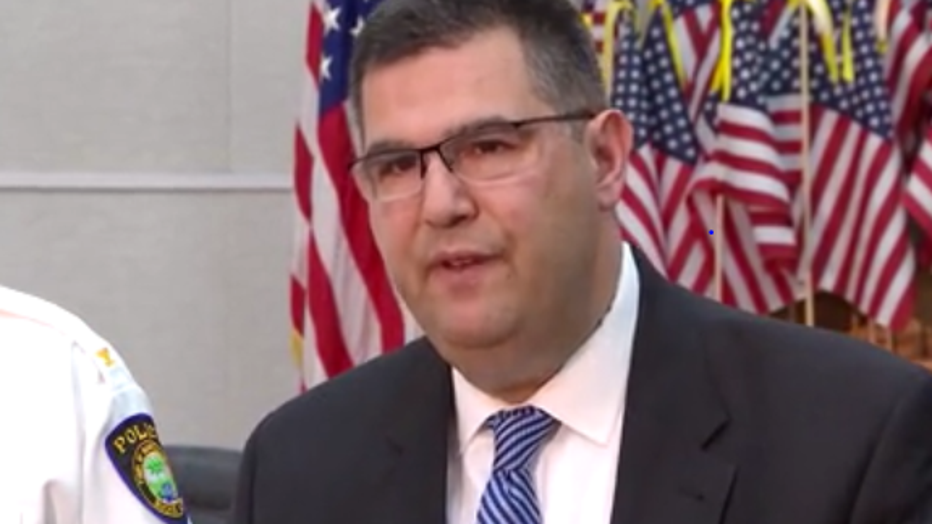 "Nevertheless, his actions were thoughtless and demonstrated a lack of leadership," Weintraub said. "He also violated the trust that I, the other members of the District Attorney’s Office, and the people of Bucks County place in each of us. I have a duty to hold those who violate that trust accountable.  No exceptions."

Shore has served the public for more than two decades, starting with the Bucks County District Attorney’s Office in 1996 until 2000, then returning in 2015. During his time, Shore started the Insurance Fraud Unit and prosecuted Cosmo DiNardo and Sean Kratz for the 2017 murders of four young men.

"Due to my personal circumstances, I worked a second job delivering food during the pandemic, mostly on nights and weekend, but I sometimes made the incredibly poor decision to do so during the workday," Shore said in a statement.