BUCKS COUNTY, Pa. - Police say the woman who was drugged, raped and found dead in her hotel room in Miami Beach has been identified as 24-year-old Christine Englehardt from Bucks County.

Detrick said she thought of Englehardt as one of her own when she started working alongside her at the Bucks County Chick-fila-A a few years ago.

"She just blossomed and came into her own," she told FOX 29.  "Went down to Florida to get a little R&R which she should be able to do as a grown woman and now she's not going to come back to us."

Miami Beach investigators say last week, Englehardt was robbed, drugged and raped. She was found dead inside a hotel room.

On Saturday, officers arrested 21-year-old Evoire Collier and 24-year-old Dorian Taylor, both from North Carolina, after police said they were the last two people seen with the victim. The two appeared in court Monday.

Detectives say they admitted to giving her a green pill on the way to the hotel the morning of her death and they were caught on surveillance with her as they walked into the hotel lobby. 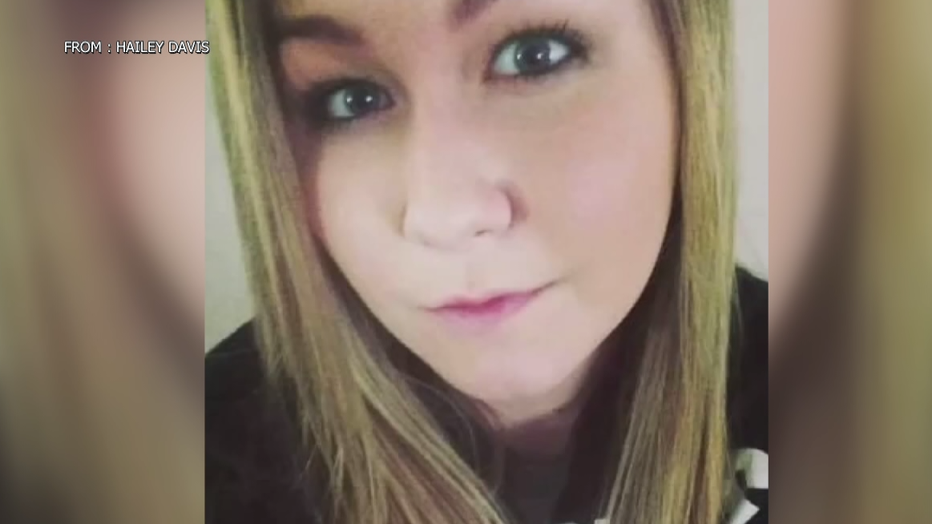 "She had such a loud laugh and it was honestly so funny and her smile was just everything it would brighten a room," friend Bryanne Detrick said.

Her friends say she is a Council Rock High School North alum and worked as a manager at Jules Thin Crust Pizza in Newtown.

The two men arrested are facing a list of charges, including sexual battery and burglary. If investigators determine that Englehardt's death was related to that green pill the two men could face additional charges.