AUSTIN, Texas - The Austin Parks and Recreation Department has enacted a burn ban within the City of Austin due to high temperatures and lack of rainfall. The burn ban prohibits the building of fires and grilling in all City of Austin parks, greenbelts, and preserves.

This includes the use of wood or charcoal BBQ pits/grills/smokers. Propane stoves are allowed in designated picnic areas only.

The burn ban helps ensure the safety of park patrons and surrounding communities while minimizing the wildfire risk in the city’s parks and greenbelts.

The ban is effective immediately and until further notice. 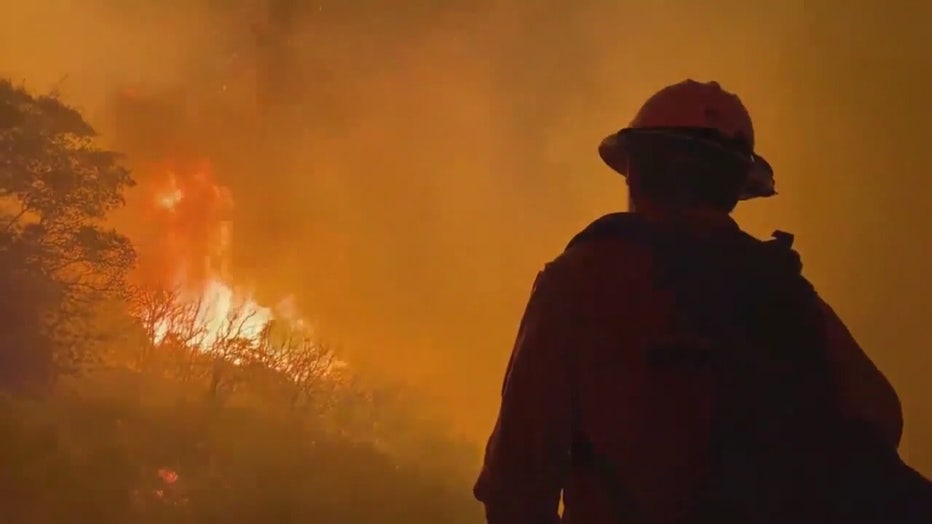 As a general reminder, smoking is always prohibited in City of Austin parks.

The Austin Police Department’s Park Police and PARD's Park Rangers will enforce the ban in the City’s parks and greenbelts. Violations may result in a fine between $300 and $500.

The Austin Parks and Recreation Department will lift the ban as soon as it is safe to do so; a media advisory will be distributed at that time.