AUSTIN, Texas - It's a milestone birthday this year for Colonel William James "Greg" Gregory, United States Air Force, Retired who lives here in Central Texas. His family is asking the public to help him celebrate turning 100 on August 5.

Daughters Gretchen Davis and Cookie Ruiz say that up until the COVID-19 pandemic hit, Gregory, who lives independently at Westminster in Austin, was working out every day, playing bridge, and seeing all of his friends.

While he remains vital and healthy, David and Ruiz say the coronavirus has "made his life much smaller" and that the months of isolation have been extremely tough on their dad. So Davis and Ruiz say they want to surprise him with lots of cards and short video messages so he can have the 100th birthday celebration he deserves.

Birthday cards can be sent by August 2 to: 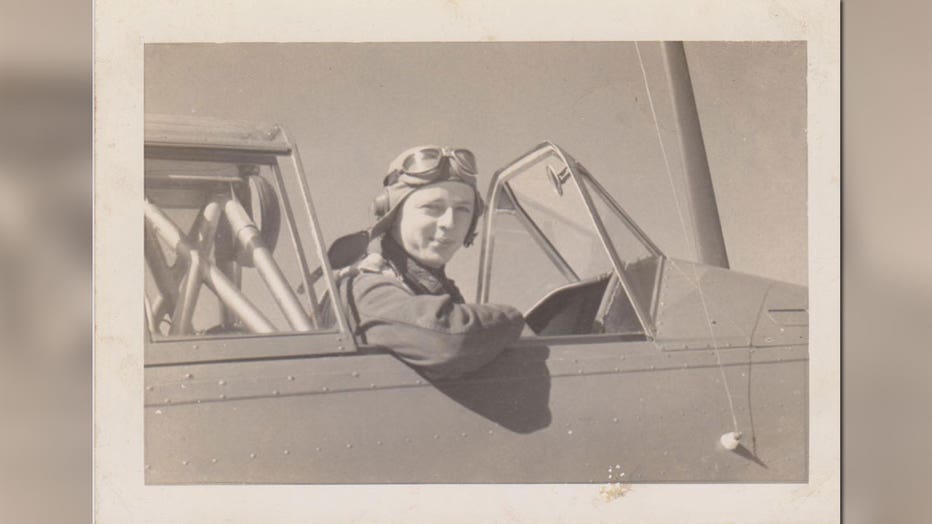 If you'd like to send a short birthday greetings video (10-30 seconds) you can record it and send it to YayForBoo@gmail.com. Birthday wish emails can also be sent to the email by August 2 and they'll be printed out for Gregory to read and enjoy.

The family also says that people can do a drive-by on Gregory's birthday, August 5, at the senior living community located at 4100 Jackson Ave where he'll be sitting outside from 9 a.m. to 10 a.m. (CT).

Gregory was born in 1920 in Smith County, Tennessee, and lived in the state until the age of 21. During his junior year at Middle Tennessee State University, as part of the inaugural aviation program there, he took the first flight of his extraordinary flying career. 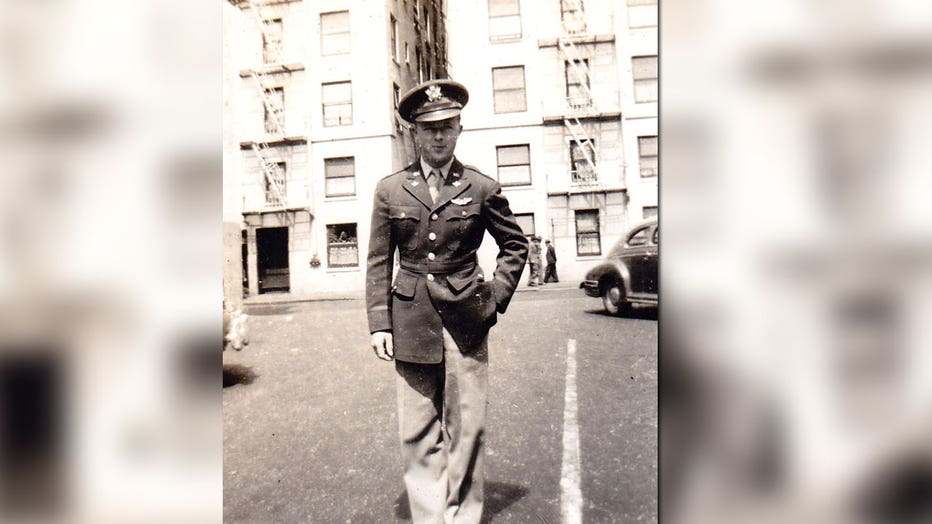 In the summer of 1941, Gregory joined the Army Air Corps’ aviation program as a Cadet Pilot, just three months before the start of World War II. After completion of flight training at Randolph Field, San Antonio, he was assigned to the 49th Fighter Squadron (P-38 Lightning, “Mr. 5x5”), North Africa Campaign, completing 50 combat missions by 1943.

As a Command pilot, Gregory is also a combat veteran of the Korean and Vietnam Wars. His military career spans 35 years and he's piloted 55 different airplanes while in the Air Force.

In the late 1950's Gregory commanded Lockheed’s classified RB-57 squadron, the “Black Knight Project;” flying missions along the border of Russia during the early stages of the Cold War. 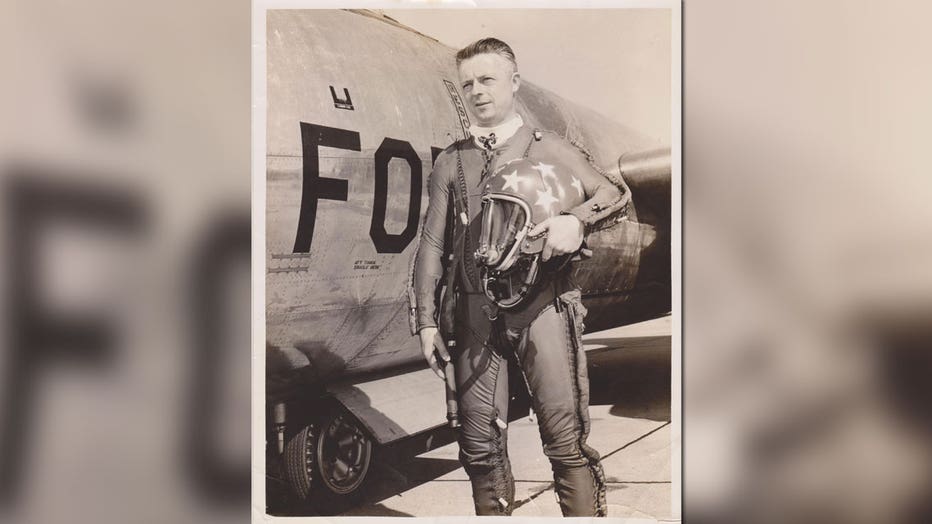 In 1960, Gregory was selected as a U-2 pilot and Commander of WRSP-IV (Weather Reconnaissance Special Project), the Air Force/CIA collaborative squadron located in the remote North Base of Edward’s Air Force Base in the Mojave Desert. The squadron, under Gregory’s command, provided the first photographs proving the presence of Soviet SAM missiles and Soviet build up in Cuba.

During this period of his career, Gregory worked closely with Kelly Johnson, Lockheed aeronautical engineer and designer of the U-2 and SR-71. Gregory and his pilots provided frequent feedback contributing to the refinement of this high-altitude reconnaissance aircraft and its photographic capability.

As a result of Col. Gregory's command of this U-2 project, he was awarded the CIA's Medal of Merit and a personal letter of commendation from President John F. Kennedy. 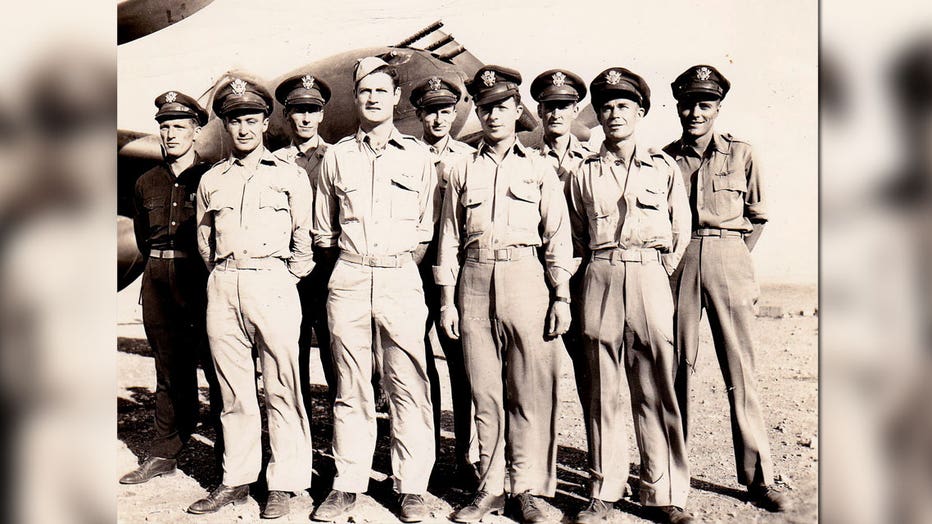 Upon completion of his assignment with WRSP-IV, Gregory was selected as one of only 30 joint-services senior officers identified each year for The National War College at Ft. McNair, Washington DC; the senior service educational program for the joint services.

Earning his Master’s degree in foreign affairs at George Washington University during this same period, Gregory was assigned to the Pentagon following course completion. During his assignment to the Pentagon from 1966-71, Gregory worked in the area of research and development, focusing on the design of the first drone concepts and served as Chairman of the United Nations Committee on Reconnaissance in Brussels, Belgium.

Gregory’s final Air Force assignment was as Vice-Commandant of the Air Force Institute of Technology at Wright-Patterson Air Force Base. He retired from active duty in 1975. 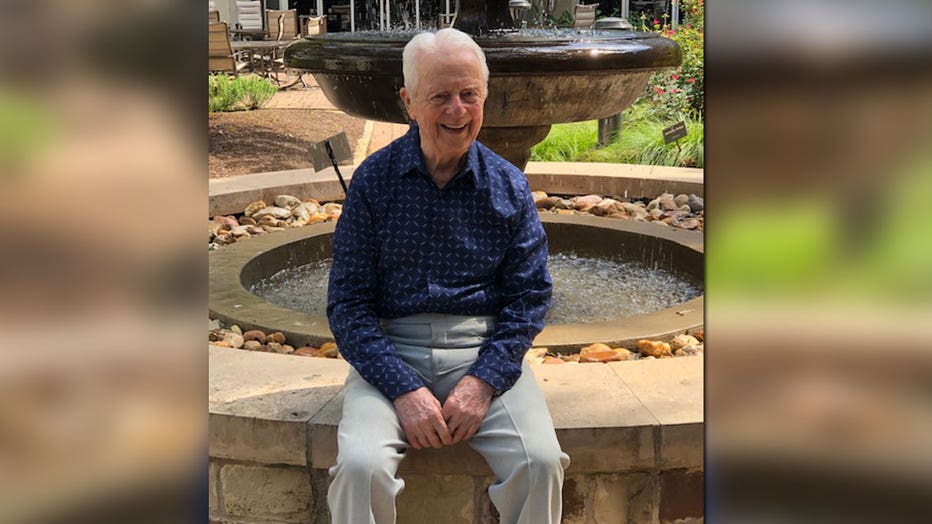 Gregory has been awarded four Legions of Merit throughout his career for his exceptional service to the Air Force. The Legion of Merit is a military award of the United States Armed Forces that is given for exceptionally meritorious conduct in the performance of outstanding services and achievements. It is the second-highest peacetime military award

Since his retirement, Gregory remains active in a number of military organizations. He continued to travel the world by cycling, a sport he started at the age of 72, across a different country every two years until the age of 92. In the year 2000 at the age of 80, Col. Gregory became a licensed glider pilot.

In 2018 author Robert Richardson completed the writing of "Eagle 5 X 5", which is a biography of Gregory’s life. In March 2020, Richardson wrote a second biography on Gregory, focused on Gregory’s military career entitled, "Spying from the Sky".