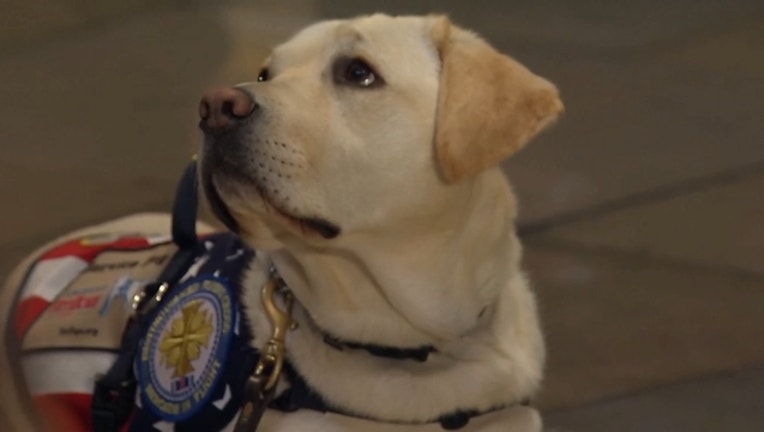 The American Kennel Club is honoring the late President George H.W. Bush's service dog, Sully, as the recipient of the 2019 Paw of Courage award. This award is in recognition of his loyalty, dedication and distinguished service.

Sully, a two and a half-year-old Labrador Retriever, is a highly trained service dog who was paired with the former President and Navy veteran in June 2018, and was specifically matched to provide assistance and companionship to President Bush in his daily activities.

The Bush family worked with America's VetDogs to find a dog that would meet the President's needs. Sully assisted with everyday tasks such as retrieving items, summoning help, and most importantly providing companionship to President Bush in his daily activities.