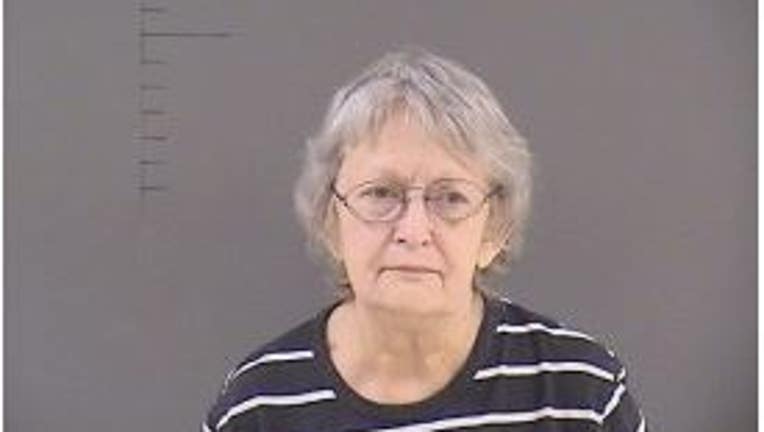 CALDWELL COUNTY, Texas - A woman has been arrested in Caldwell County for the murder of her husband.

The Caldwell County Sheriff’s Office says an arrest has been made in the Murder of 82-year-old Lothar Storch which occurred on September 1 in the 600 block of Boulder Lane in the Tilmon area.

Detectives have arrested Storch's wife, Dena Katharine Harris Storch, on the charge of Murder. On September 4th, Detectives with the Sheriff’s Office say were able to obtain a voluntary confession from Ms. Storch.

Police say they don't believe there are any other suspects involved in this homicide.