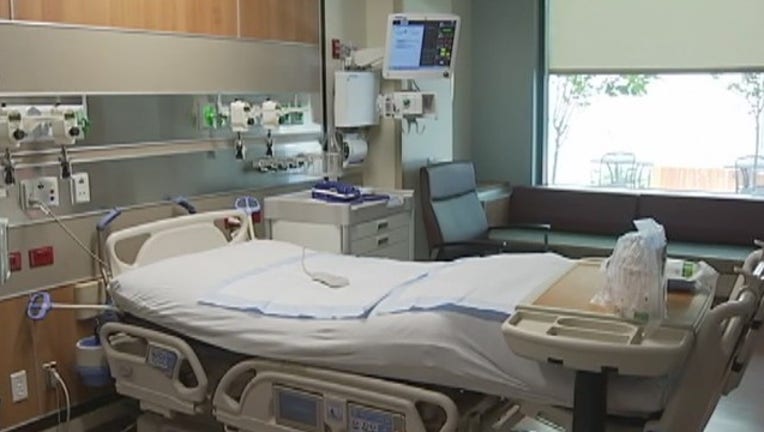 SANTA CRUZ, Calif. (AP) - A California brain surgeon pleaded not guilty Friday to 10 felony charges accusing him of sexually assaulting two boys and a girl under 14 years old as part of a child sex ring with seven victims.

Kohut remains in custody, but the state medical board has asked a judge to block him from practicing medicine.

Kohut was arrested as part of an investigation into child sex that also led to charges against two nurses, Emily Stephens and Rashel Brandon.

Watsonville police say a resident in May gave them a video shot in March of the two nurses having sex with children as young as 3 years old at a motel.

Court documents say Kohut had sex with two boys in the presence of the nurses. The children have been placed in protective custody, Watsonville police Capt. Jorge Zamora has said.

Police arrested Brandon on May 9 in Watsonville.

A call to her attorney, public defender Anthony Robinson, was not immediately returned. Brandon's brother, Isaac Lynn of San Jose, told the Sentinel his family is supporting Brandon.

"The family is coping," Lynn said. "All the family members love her for who she is."