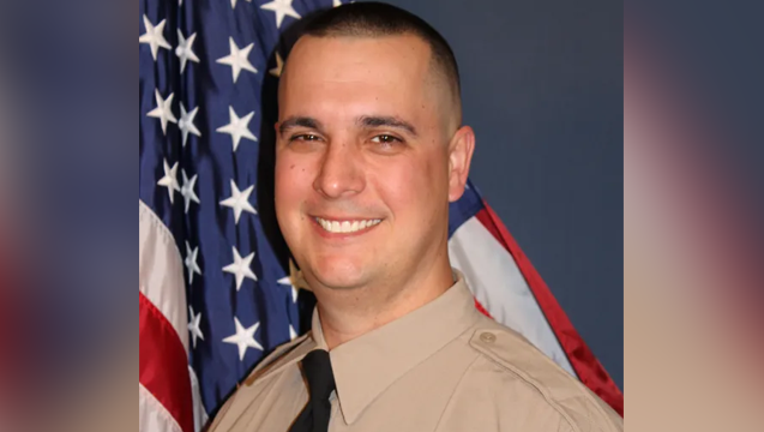 SOMERSET, Calif. - An El Dorado County sheriff's deputy was shot and killed Wednesday morning before dawn while responding to a call for service and the two suspects accused of killing him were taken into custody, officials said.

The suspects were not identified by Sheriff John D'Agostini at a news conference, but he did say that one of the suspects was shot and taken to the hospital. His condition was unknown. Authorities aren't sure if there are more suspects outstanding.

A deputy riding in Ishmael's patrol car was also shot and injured, but was released from the hospital and helping in the investigation, D' Agostini said.

"Brian worked in the community and lived in this community," D' Agostini said. "He was personable, easy to talk to, kind and always positive."

A possible motive for the shooting was not revealed, and it wasn't clear what the "call for service" was that Ishmael had been responding to.

An El Dorado County sheriff's deputy was shot and killed Wednesday morning while responding to a call for service and a ride-along he had in the passenger seat was injured, the sheriff said. Two men were taken into custody. Leticia Ordaz reports

The shooting occurred on Sand Ridge Road in Somerset, which is about a two-hour drive northeast from San Francisco. CNN reported that the ride-along was a deputy from another county.

At 9 a.m., police were still actively searching the scene looking for more suspects that might be outstanding. Patrol cars lined the residential street as neighbors tried to get in and out of their neighborhood. 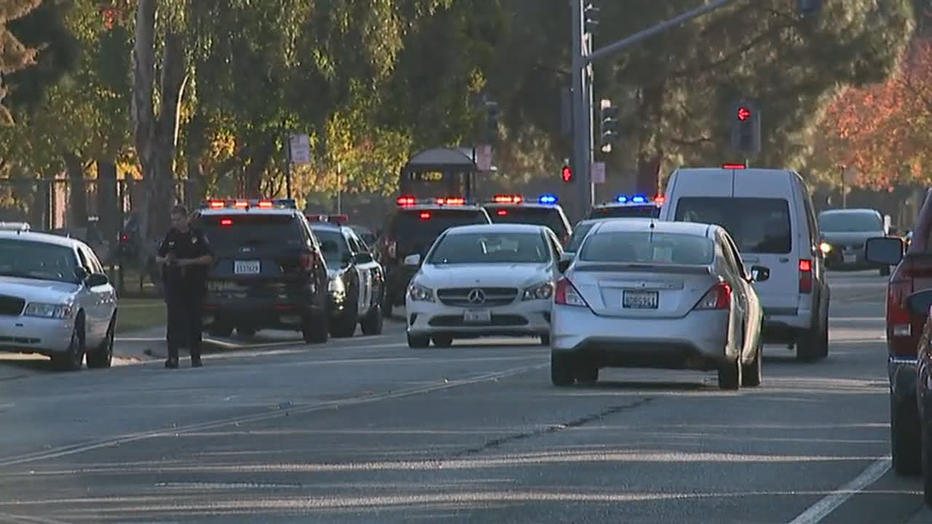 The scene in Somerset, Calif. where an El Dorado Sheriff's Deputy Brian Ishmael was killed. Oct. 23, 2019

Ishmael was a four-year veteran with the El Dorado County Sheriff’s Office and previously worked for the Placerville Police Department. He leaves behind a wife and three children.