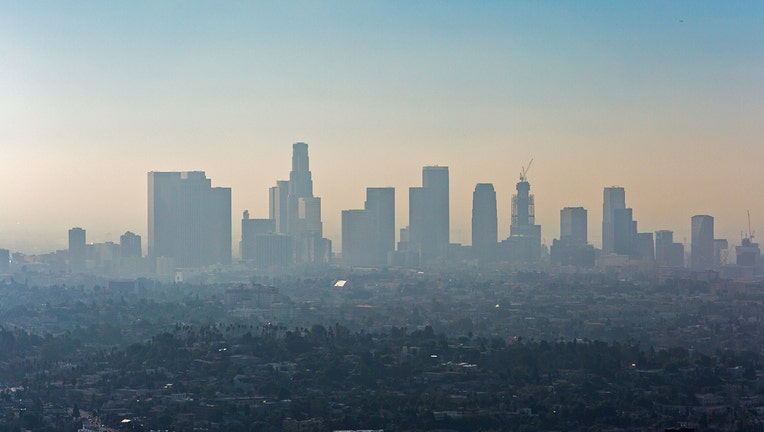 SACRAMENTO, Calif. - Greenhouse gas emissions in California increased slightly in 2018 due largely to lower hydroelectric power use, according to a newspaper report Monday.

The state Air Resources Board said California emitted the equivalent of 425 million metric tons of carbon dioxide in 2018 — about a million more than in the previous year, according to the Los Angeles Times.

Pollution overall remained well below the state’s 2020 climate target of 431 million metric tons, a mark the state hit four years early, in 2016. But the unsteady progress underscores the challenge California faces as it pursues the more ambitious goal of cutting planet-warming greenhouse gas emissions another 40% by 2030, the Times said.

The increase in 2018 was mostly due to a decrease in the use of hydroelectric power resulting from lower precipitation in the winter of 2017-18, board spokesman Dave Clegern told the newspaper.

“That was partially compensated by increases in solar generation and other lower greenhouse gas intensity resources,” Glegern said.