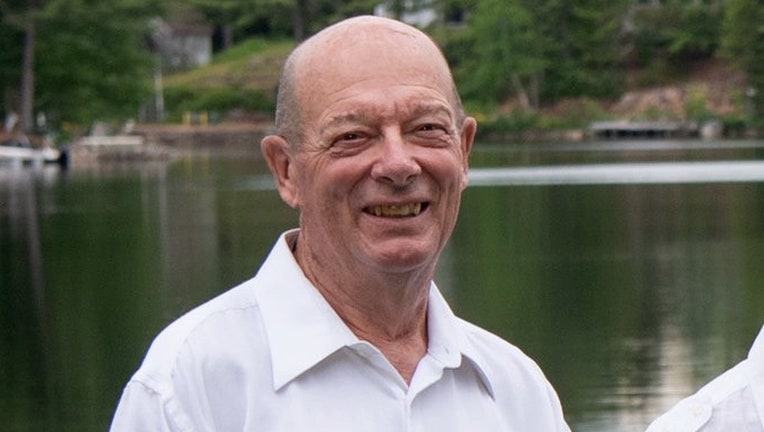 HERNANDO BEACH, Fla. - A 74-year-old from Canada, who went missing sometime early Wednesday morning, leaving his wife asleep in their parked van, was found dead, according to Hernando County authorities.

Hernando Sheriff Al Nienhuis said cadaver dogs tracked deputies to Richard Paquet's body under a dock at a canal in Hernando Beach. There is currently no evidence of foul play.

Paquet and his wife drove here to Florida from Nova Scotia, but on Tuesday, he was involved in a minor crash in Brooksville. Neither were injured and Paquet was able to drive his vehicle away from the scene. Later that night, officers were called to a restaurant in Hernando Beach.  Patrons were concerned about the pair, but deputies determined Richard was okay. 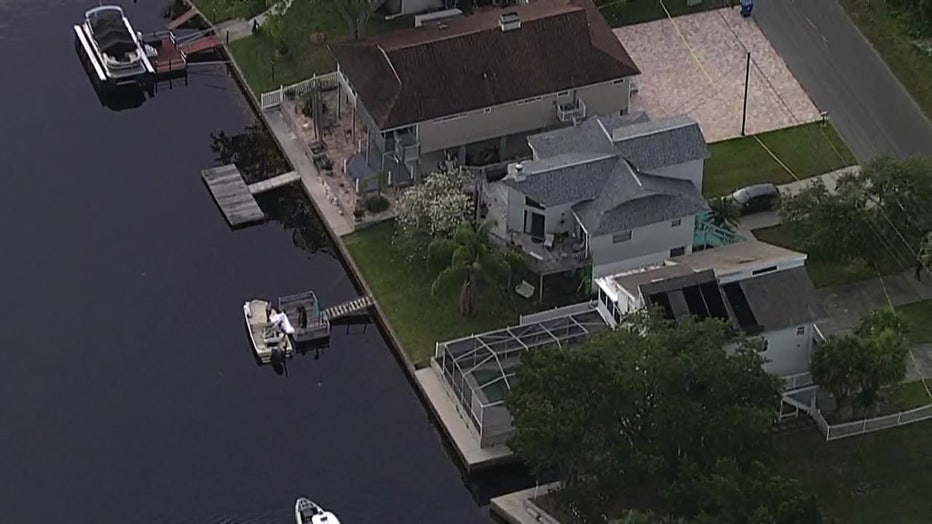 "Again, he was evaluated, and the deputy didn’t see anything that really jumped out at them that caused major concern," Sheriff Nienhuis explained. "He seemed fine at that point. Unfortunately, through some investigation, we do have witnesses who do see Mr. Paquet later on that evening, several hours later…and he was acting more irrational at that time, But we were not notified. That precipitated him parking his vehicle in this neighborhood."

By midnight, Hernando County investigators said he reversed his vehicle into a driveway at Hernando Beach.

They said the husband and wife do not know the people who reside at that home. The residents didn't know the van was parked in their driveway until Wednesday morning. The homeowner called authorities around 7:30 a.m. The van’s door was open and Richard was nowhere to be found. 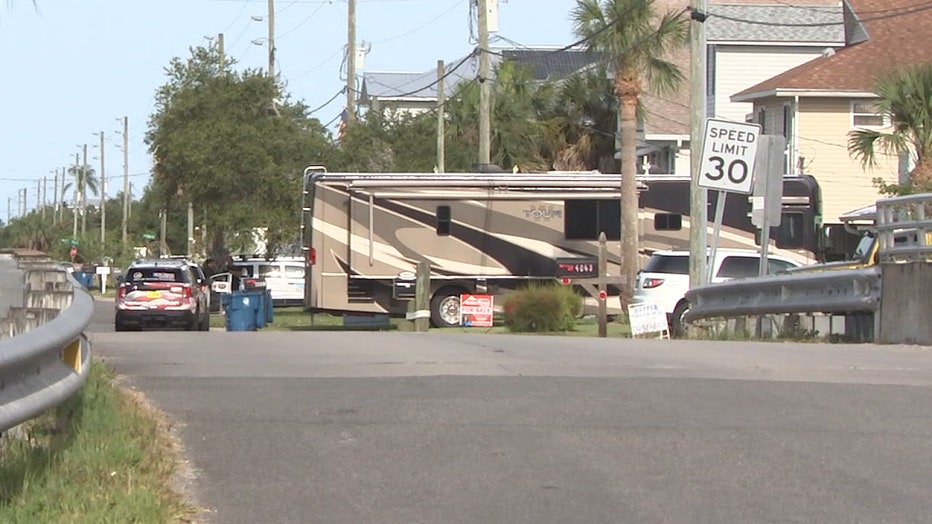 Sheriff Nienhuis said they called upon other agencies, such as the Florida Fish and Wildlife and Pasco County Sheriff's Office to use their bloodhounds.

"Bloodhounds did track to a seawall, fairly close to the vehicle," he told FOX 13. "Our working theory was that Paquet made his way down to the water and had fallen in."

The Hernando County Sheriff’s Office along with multiple other agencies searched the area for about 11 hours Wednesday. Thursday, the exhaustive search continued with drive teams, aviation units, underwater sonar, drones, and K9s. Deputies also went door to door in the area looking for any sign of Paquet.

By Thursday, the sheriff said the search teams believed it was going to be a recovery rather than a rescue.

"This morning at first light, we had Pasco Sheriff’s Office bring their cadaver dogs, as well as their dive team, and the cadaver teams alerted in the same area that the bloodhounds had responded to and shortly thereafter, within a couple of minutes, we were able to find Mr. Paquet at the surface under a dock. And he was deceased."

"When he was found he still had his glasses on," he added. "We are relatively confident…we don’t see any evidence of foul play, whatsoever." 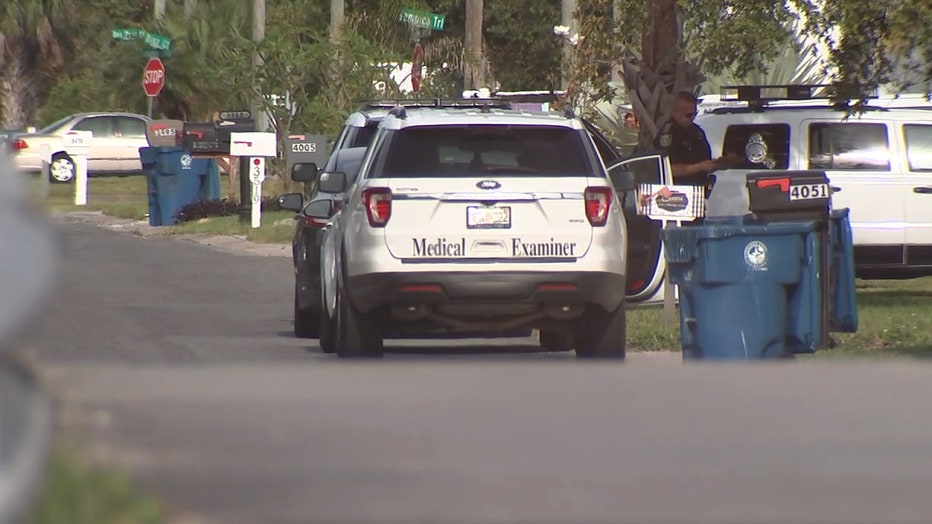 Paquet's stepson, Kenyan Shoebridge, told FOX 13 on Thursday that his mother is wheelchair-bound, and he said she is in a state of shock.

"This is extremely uncharacteristic, Richard doesn't leave her side," Shoebridge said.  "So the fact that he's missing is very concerning for us all, obviously.  And the fact that it's in an area that's unfamiliar to him, unfamiliar to her, that makes it even that much worse."

Paquet had no medical or cognitive issues, but he left his cellphone and wallet in the van, and the last two days had been extremely hot.

"He does have military training. He was in the Canadian Forces for 30 years. He was a medic in the forces as well. So he does have some skills, but he is aged. He's a little bit more on the frail side. And of course, with all the water around here, that makes it a little bit more challenging," Shoebridge said before Paquet's body had been found.

The exact cause of death is under investigation.