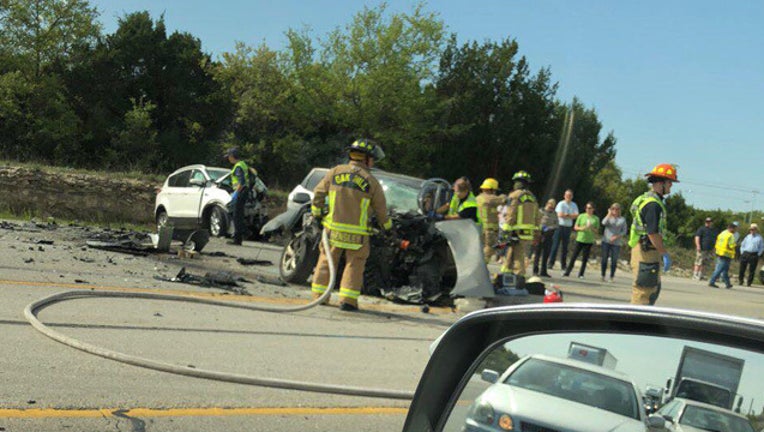 Officials are asking the public to avoid the area and expect closures.