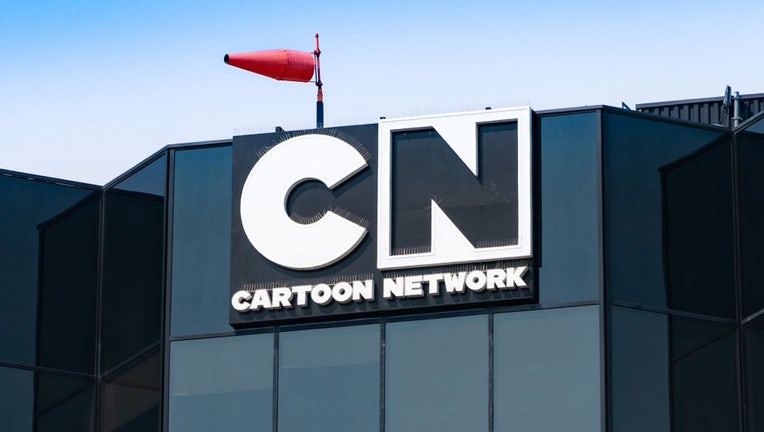 Talks of Cartoon Network going away are inaccurate as the company plans to continue making quality content, a representative with the company confirmed to FOX Television Stations.

On Monday, a representative for Cartoon Network Studios and Warner Bros. Animation explained to FOX that last week’s layoffs by Warner Bros. were about a "restructuring" of teams within the animation studios and not about a merger of the two companies.

The rep explained to FOX that the layoffs by Warner Bros. do not reflect the total number of job cuts by the studio.

On Oct. 14, a second Cartoon Network rep provided a statement addressing the rumors.

"Speculation that Cartoon Network is going away is categorically false. Cartoon Network Studios has moved under the leadership of WBTV and will continue to create great content for the network, as will Warner Bros Animation and beyond. In 2023, Cartoon Network is slated to premiere more new and returning originals than at any other time in its history and much of that content will also be available to audiences on HBO Max."

"We are not going anywhere," the statement concluded.

FOX Television Stations also reached out to the Warner Bros. Television Group for comment on Oct. 14.

Speculation of changes coming to the animated cable channel including a possible merger with Warner Bros. began circulating last week after the company cut 25% of its staff, a total of 25 positions, according to a Deadline report.

Dungey in his memo said that Hanna-Barbera Studios Europe, Warner Bros. Animation, and Cartoon Network Studios will all continue to exist and be run by Sam Register as part of the company’s "new streamlined structure," the Verge reported.

Cartoon Network is home to popular shows like "Teen Titans," "Rick and Morty," and The Powerpuff Girls," and there has been no word of cancellations for any of the series," Yahoo! reported on Oct. 14.