Paul Johnson is accused of stabbing two people at a home on Spiderlily View.

CEDAR PARK, Texas - The Cedar Park Police Department says the man who allegedly stabbed two others has been arrested and charged. 25-year-old Paul Dmitri Johnson was arrested shortly after the incident on January 24.

Cedar Park police received a disturbance call in reference to a man who entered a home in the 1440 block of Spiderlily View with a knife around 4 p.m. on January 24.

Officers quickly applied tourniquets until EMS was able to transport them to local hospitals with serious, non-life-threatening injuries. Police say they believe Johnson and the victims knew each other. 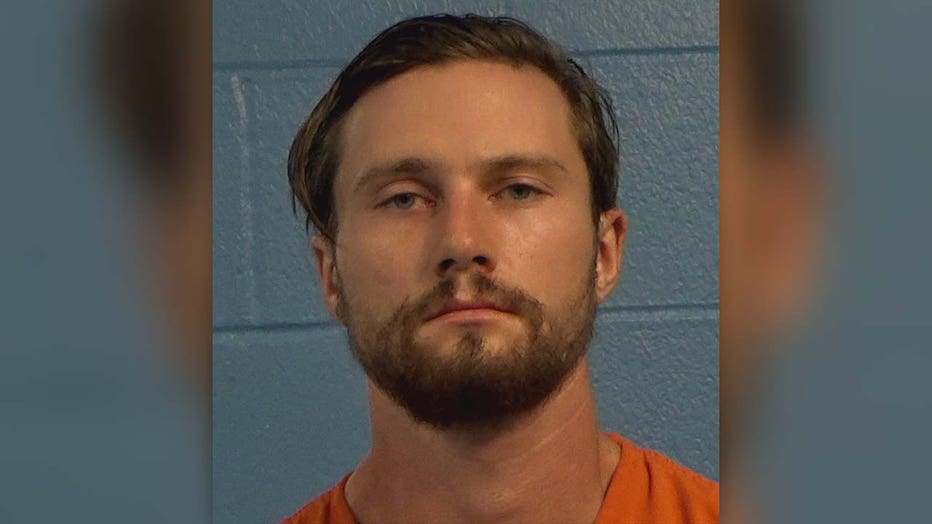 Police say Johnson had left the scene but through a swift coordinated search effort, officers were able to locate Johnson and arrest him.

Police say the investigation into the incident is ongoing and remains active at this time.