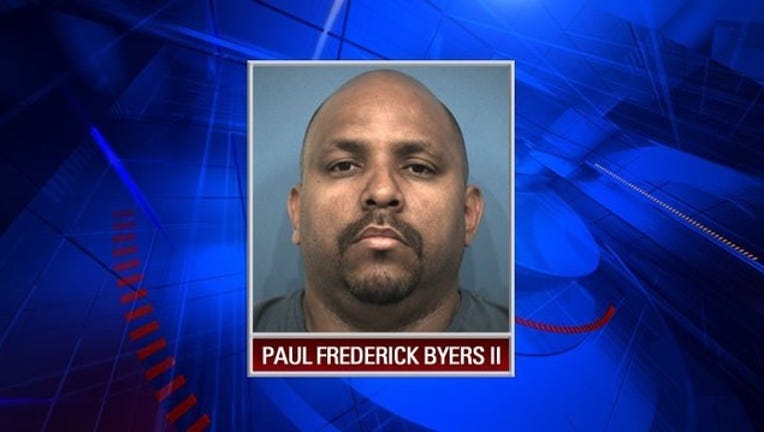 A Central Texas volleyball coach is under arrest on three counts of sexual assault and one count of indecency with a child by contact.

According to court paperwork, investigators say he had sexual relations with a 14-year-old girl last summer and it continued into this year after the girl turned 15.

The affidavit also states that he provided the teen with a phone so she could send him nude photos and videos.

He is still being held in the Williamson County Jail.