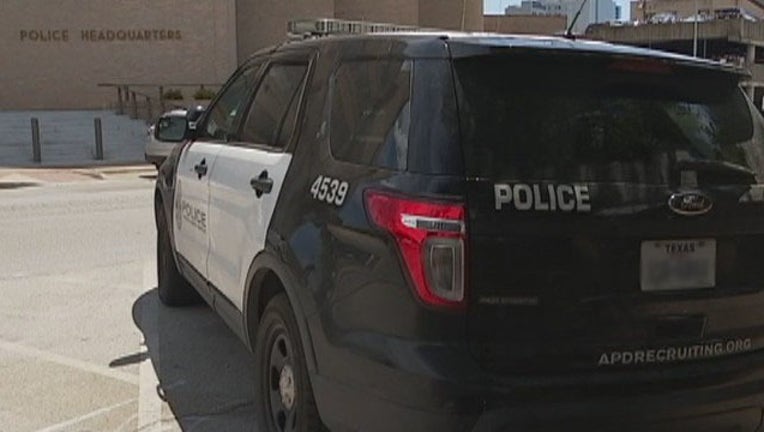 The City of Austin has announced the Austin Police Department will begin removing 397 Ford Explorers and Utility Interceptors from service due to ongoing carbon monoxide leak concerns.

"The number and severity of cases has reached a critical mass," a memo from the city read. They say there is a growing number of cases and it's "most prudent" to remove the vehicles from service because of carbon monoxide exposure concerns.

The city will begin pulling the cars on Saturday, July 28, and expect to have them all removed by Monday, July 31.

The city says APD has a plan in place and has found 206 vehicles to redeploy immediately. Most vehicles will have two officers in one car once the Ford SUVs are pulled from service, the city says.

READ: City of Austin exploring option of pulling all Ford Explorers from fleet

In the last five months, APD has had 20 officers test positive for carbon monoxide in their system and the city has removed 73 cars from service due to carbon monoxide concerns, according to APD Interim Chief Brian Manley. They currently have three officers that cannot be on duty because of possible carbon monoxide exposure.

Austin Police use 397 Ford Explorers and Utility Interceptors and the city uses 49, all will be pulled from service, according to the city.

The investigation is still ongoing. The National Highway Traffic Safety Administration announced they are investigating Ford Explorers and Utility Interceptors from 2011-2017.

The Ford Motor Company released the following statement on the matter:

"Safety is our top priority. A dedicated Ford team is working with police customers, police equipment installers, Police Advisory Board members and NHTSA to investigate reported issues and solve them. Customers with concerns about Explorers and Police Interceptor Utilities can call our dedicated hotline at 888-260-5575 or visit their local Ford dealership."

The National Highway Traffic Safety Administration also released a report regarding the investigation. It said in part:

“To date, no substantive data or actual evidence (such as a carboxyhemoglobin measurement) has been obtained supporting a claim that any of the alleged injury or crash allegations were the result of carbon monoxide poisoning, the alleged hazard. ODI has obtained preliminary testing that suggests, however, that CO levels may be elevated in certain driving scenarios, although the significance and effect of those levels remains under evaluation as part of the EA.”