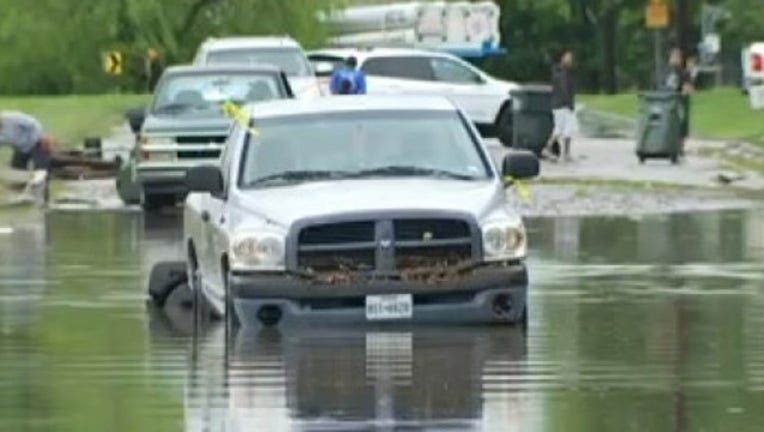 %INLINE%The federal government has once again given San Marcos money to help with disaster recovery efforts related to the 2015 floods.

On Tuesday, the U.S. Department of Housing and Urban Development announced that through its Community Development Block Grant program, it has given an additional $28 billion to “hard-hit areas” in nine states, Puerto Rico and the U.S. Virgin Islands.

The city of San Marcos received $24 million, bringing the total amount of disaster recovery funds received since the 2015 floods to $57.8 million.

Texas received $4.73 billion of the funds, according to the news release.

“We were excited to receive news about this new funding and appreciate that our federal partners understand the struggle faced by communities to rebuild and fund projects to mitigate against future flooding events,” City Manager Bert Lumbreras said in a news release. “Our staff is already planning for additional community involvement and public meetings to determine the most effective utilization of these additional disaster dollars.”

The city of San Marcos was hit by two floods in 2015: one in May and one in October.

The majority of the $33.8 million the city previously received from HUD has been designated for five flood mitigation infrastructure projects in several neighborhoods. These projects are now in the design phase and include Uhland Road, Blanco Gardens, Clarewood and Barbara drives, the Midtown area and the Blanco Riverine. The projects aim to protect flood damage from reoccurring.

Since the floods of 2015, the city has developed more stringent regulations for what can be built in the flood plain. In addition, the city recently increased the elevation at which residential structures must be built from 1 foot above the 1 percent flood level to 2 feet above that level.

In September, San Marcos City Council approved a 15 percent drainage utility rate increase to pay for $66.1 million in drainage improvement projects over the next five years.