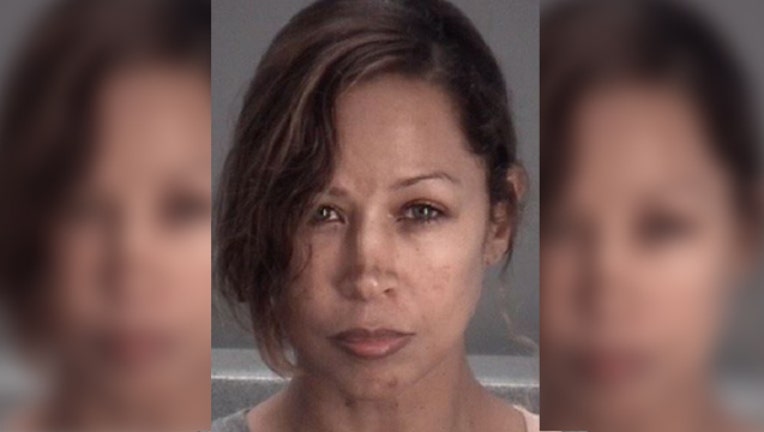 On Sunday, around 7:45 p.m., Dash and her husband, Jeffrey Marty, started arguing, according to TMZ. The “Clueless” star resides in a Pasco County apartment, near Trinity Boulevard.

According to Dash’s arrest report, she pushed her husband and slapped him in the face. Deputies said they noticed red scratch marks to his left upper arm.

Dash was taken into custody on a domestic battery charge.