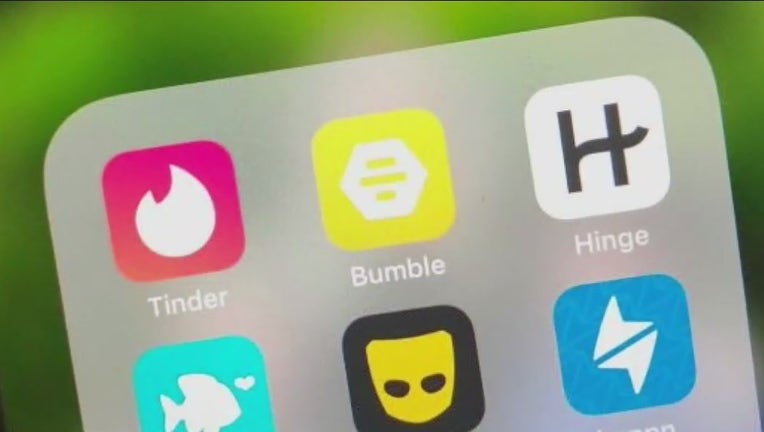 A former aide for the Trump presidency has created a conservative-only dating app that has generated online conversations and allegedly caught the attention of the FBI.

John McEntee is the co-founder and CEO of an all-new conservative-only dating app called "The Right Stuff." According to the app's Twitter, "The Right Stuff was created for conservatives to connect in authentic and meaningful ways. Other dating apps have gone woke. We bring people together with shared values and similar passions."

RELATED STORY: The Right Stuff, a dating app for conservatives, launches this fall

In a promotional video for the platform featuring Ryann McEnany, the younger sister of former Trump White House secretary Kayleigh McEnany, the new dating app is reportedly invite-only and women are offered a premium subscription to the platform completely free. However, McEnany shares that if men want access to the premium, "that’s on you."

The Right Stuff is among other conservative dating apps that have hit the market for conservatives. Former dating app, Donald Daters also made headlines in 2018 when it was released with the mission of helping Trump supporters navigate the dating pool.

However, that app is no longer available on app stores after it reportedly leaked its users' data on the day of its launch.

According to co-founder Daniel Huff in an interview with Glenn Beck, this app is meant to be different. Huff along with McEntee realized this was a real opportunity and need. When discussing the issues with other dating apps, he stated "You have the antagonism, the discrimination against conservatives not just from the users, but from the platform itself." The Right Stuff was created to deal with those situations. Huff says.

Users on a dating app tailored for right leaning people say the FBI have been on their tail. They say they were targeted after filling out their preferences.

FOX 26's Isiah Carey recently sat down with conservatives Angela Box and Tex Christopher to hear them talk about the app and the conversations that have started surrounding it.

The app is funded by tech billionaire Peter Thiel, who funded $1.5 million towards the platform. "No one's ever really tried to make a high-quality, well-funded app with a dedicated team," Huff shares in the interview.

STORIES ON DATING: 1 in 5 Americans dating less because of inflation

One feature of the app is called ‘Post Date’. It allows users to post something fun to do, and other users can see that. The person who posted it can then choose who they want to take. This feature is in place, so users can get out and go on fun dates without staying at home and just sending messages.

"We want to create a superior product, and we’re able to do that by actually adding features that no one else has," explains Huff.

However, some parts of the app have caused conversations and alleged interactions with the FBI.

The app asks users questions in order to help build their profiles. Users have stated that one of the questions on the platform was "January 6th was…" riots at the Capitol. Users have reported being contacted by the FBI following their answers to those questions. 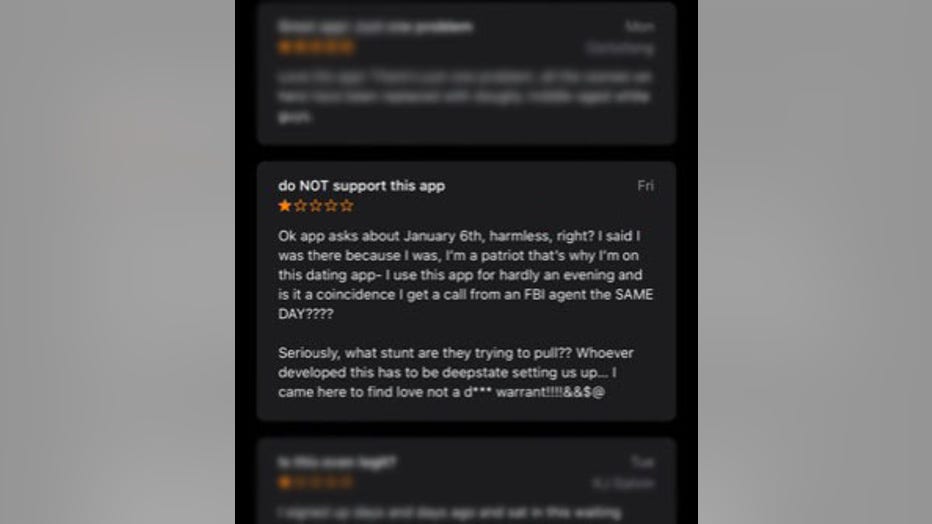 Since being released on app stores, the platform has so far received negative reviews. Some express how unhappy they are with the invite-only feature of the app. 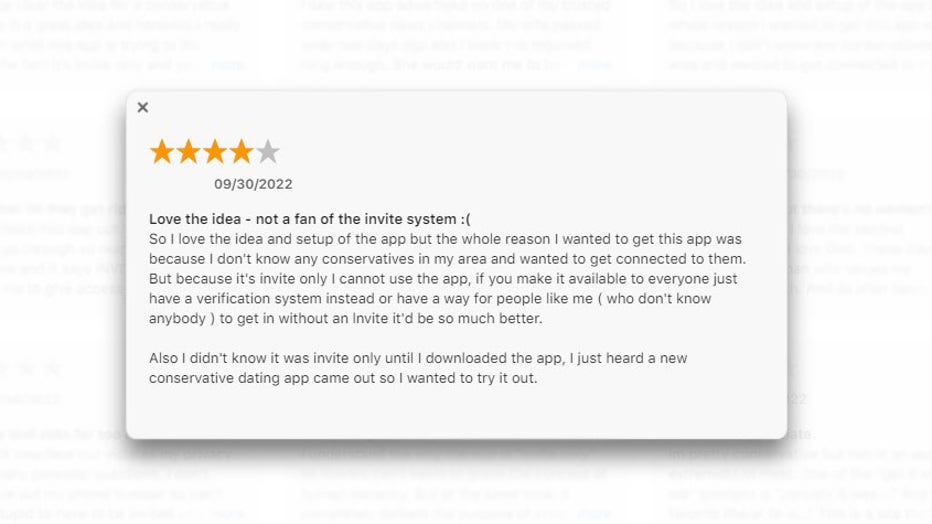 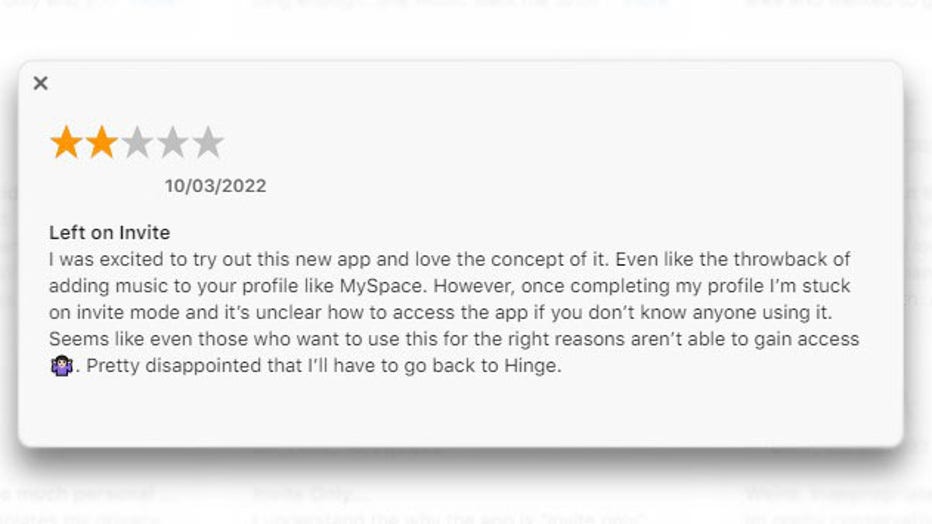 Many users have started to mock the app online. This only increased after people reported that there are no women on the app and that the users are mostly men.

The app is available for download on both the Apple app store and Google Play for Android.